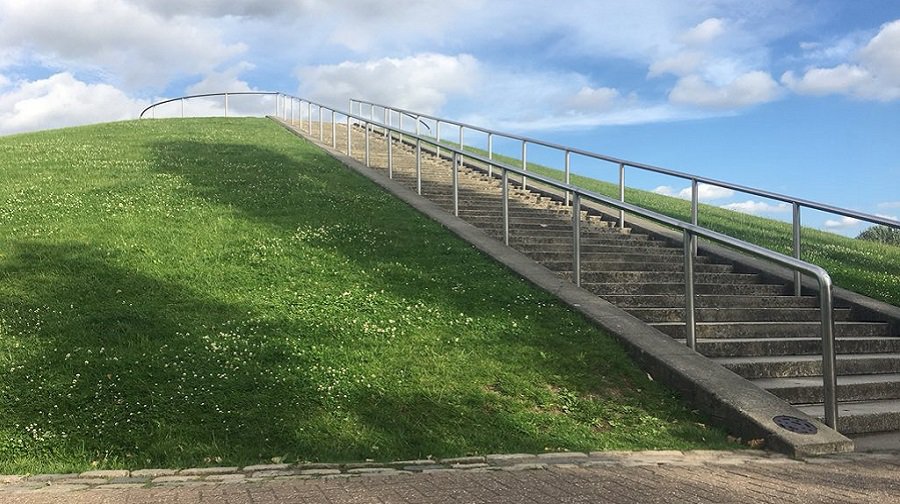 A community in Rotherhithe will host a family-friendly march to “reclaim” their area after a string of muggings and knife crime.

The peaceful rally has been organised to “send a message to criminals” that residents will not let them take over their area.

It comes after a number of incidents around Russia Dock Woodland and Stave Hill Ecological Park, including a robbery on June 1, during which two women with children were approached by a pair of men.

The director of fitness group Bootcamp SE16 has launched self-defence classes for residents as a “direct response” to the incident to teach people how to manage conflict in certain scenarios.

An organiser of the community march, which will begin at Stave Hill steps at 11am on Sunday, June 24, said dog walkers had begun to “patrol” the woodlands.

“The local dog walkers have taken it upon themselves to patrol the woodlands with larger dogs,” said the woman, who wished to remain anonymous. “They are just going out and they are walking and if they see anything they are reporting it straight away; we are no trying to fight crime, we are not trying to do anything brash.

“It’s just like neighbourhood watch on a larger scale and Sadiq Khan is pushing for that, he is urging communities like ours to do what we are doing.

“We just want to feel like we are doing something and we’ve got some control.”

A route is yet to be confirmed for the march, but a session to prepare banners for the event will be held on Friday, June 15.

Someone will have a megaphone on the day and it is hoped that the schools and farm in the area will get involved.

“We are not trying to make it political or about demands, we just want to protest against the criminals and we just want to let them know that we will not let them invade our space and our territory and let us be afraid,” said the organiser.

“We are just sending a message out to the criminals that we are on to the case.”