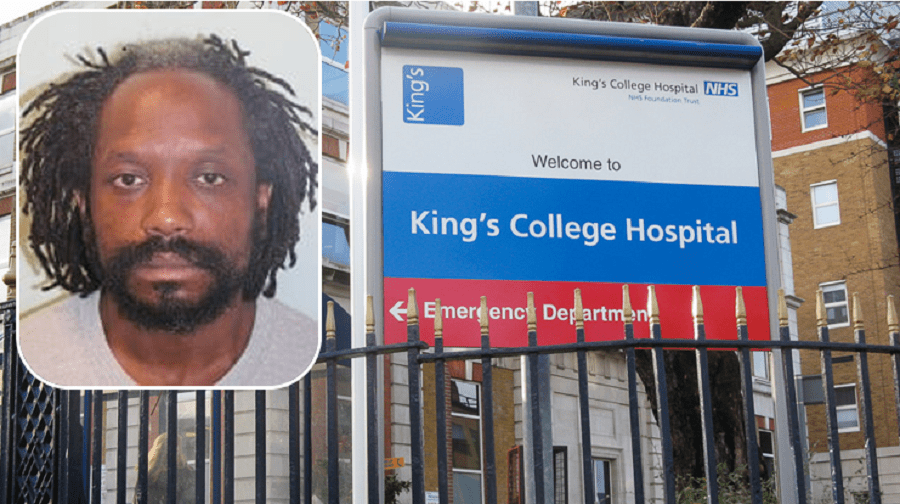 Concern is growing for a man who walked out of hospital despite suffering a bleed on the brain.

Police say Matthew Alexander, 42, could lose consciousness due to his injury and he may appear confused.

Mr Alexander was last seen at King’s College Hospital at about 4.15pm on Sunday, January 8, before he walked out.

He was admitted to hospital on Thursday, January 5, with a bleed on the brain and was not discharged by medical staff.

Mr Alexander is described as a black man, about 5ft 7ins in height, of medium build, and with greying dreadlocks.

He was last seen wearing a dark green/brown sweater, black jeans and black trainers and is known to frequent the Southwark, Lewisham and Lambeth areas.

Officers are increasingly concerned for Mr Alexander’s wellbeing and urge anyone with information on his whereabouts to call police on 101 or Missing People on 116000.