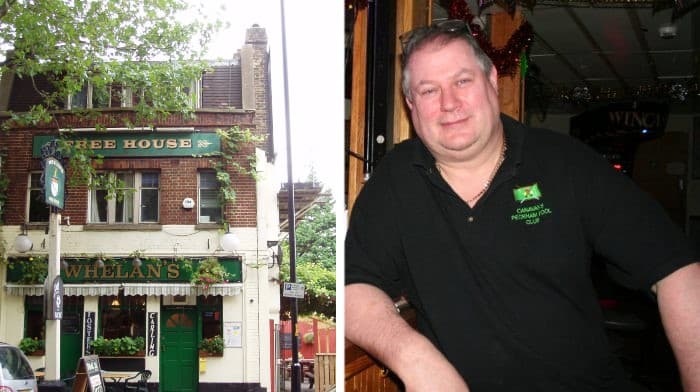 Confusion reigns over what counts as a ‘substantial meal’ as pubs look to stay open under the new rules.

Staff at Southwark boozers have told the News that the term is a “massive grey area”.

As this paper went to press, government ministers themselves appeared to be confused about what counted as a meal – with the humble scotch egg being nominated as a contender for a substantial meal.

One SE1 pub, the Waterloo Tap in Sutton Walk, pivoted to serving pizzas with its pints in a bid to avoid having to shut under the new restrictions.

Its general manager, Michaela, told the News she struck up a deal with a nearby pizza joint several months ago for this eventuality, as the premise does not have a kitchen.

“It’s going to be difficult,” she said. “Right now we’re making less revenue, we don’t have as much money to pay staff but with table service and food means more work. 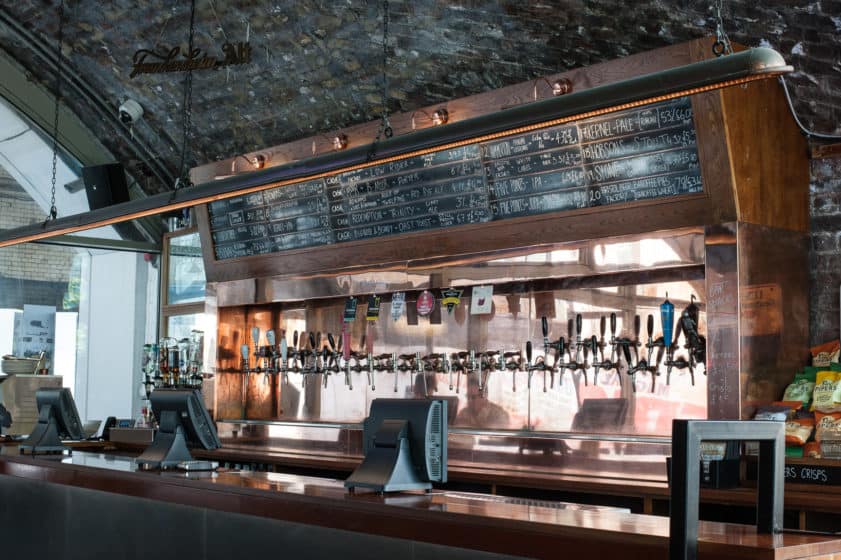 The 10pm curfew has been junked under the new rules, with pubs instead being told to ring last orders at ten and ordering everyone to leave at eleven.

“I don’t think people will leave much earlier than eleven,” she said. “We get a lot of people coming by in the last hour trying to get one in before going home.”

For the traditional Whelan’s pub in Rotherhithe, the new rules means it now has to serve food to stay open – but it admits the food may be out of a tin.

Among the menu options is an instant cuppa soup for a starter, tinned curry for main and shop-bought ice-cream for pudding.

“They’re all microwaveable or come in tins,” said landlord, Ciaran Canavan. He told the News he thought the new rules on eating a substantial meal didn’t make sense.

“So does it mean someone who’s coughing and spluttering won’t infect someone because they’re eating?” he asked. “The government are turning so many people against them because of the stupid things they’re saying.”

He is also worried about the impact the move will have on customers – saying some of his regulars come to the pub for their social life.

“I’ve got four guys at Whelan’s who’ve got cancer,” he said. “The only thing they do socially is come in here. They can’t afford to come for a sit down meal everyday.”

The guidelines state a substantial meal is “a full breakfast, main lunchtime or evening meal.”

Paul Graham, the owner of the Mayflower, is used to serving food as the venue did meals anyway. 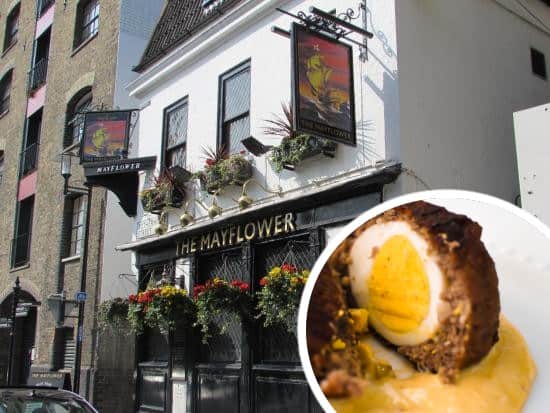 But his businesses – which include Leadbelly’s Bar and Kitchen – have rolled out more starters as part of its offerings including a scotch egg.

“But it comes with a salad,” he said. “I used to live in New Zealand, and in New Zealand on Sundays you had to offer a substantial meal.

“No-one could ever work out what it meant, it was a big bone of contention. I think that’s what’s going to happen here, there’s so much confusion.”