If extended, it would cover large parts of Southwark 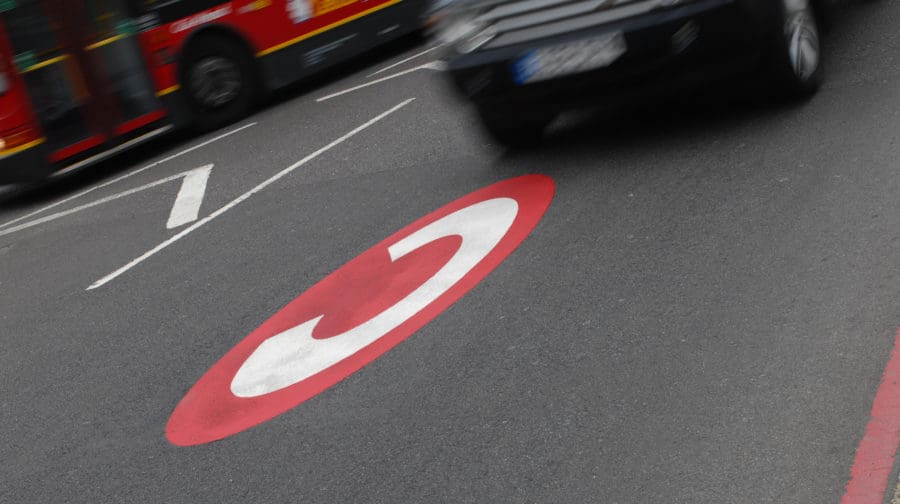 The government has denied attempting to force an extension of the Congestion Charge zone across a large part of Southwark in exchange for a Transport for London (TfL) bailout.

Mayor Sadiq Khan has accused government ministers of a ‘triple whammy’ of conditions imposed on TfL for a potential bailout, including removing free travel from children and the elderly.

It is claimed that among the demands are the expansion of the congestion charge zone to the north and south circular roads, which would encompass a large part of Southwark by October 2021.

It would leave motorists faced with paying the £15 a day charge even as far south as Peckham and Camberwell.

A letter sent to Mr Khan by transport secretary Grant Shapps emerged this week which stated: “Given the significant rise in congestion in inner London, we also propose the extension of the central London congestion charging zone to cover the same area as the Ultra Low Emission Zone.”

However, Mr Shapps denied forcing an extension on the Mayor in exchange for a TfL bailout yesterday, saying it was ultimately his choice.

“We have gone to the Mayor with a long list of different things he could do,” he told MPs yesterday. “It’s up to him what he does. I want to make it absolutely clear … it’s his choice and we’re not going to require him to extend the congestion charge anywhere.”

The congestion charge was already put up earlier this year to £15, and its hours of operation increased.

While mayor, Boris Johnson had cut the size of the congestion charge zone in 2010 to remove some areas in west London.

It comes amid a war-of-words between Downing Street and TfL over its finances.

A £1.6bn funding deal ends next week, and TfL has warned that unless it secures £2bn, the authority would have to issue a notice to say it could not run a balanced budget.

But supporters of the mayor have pointed out that the annual operating deficit for TfL decreased by 71 per cent under four years of Mr Khan’s mayorship.