‘Congestion’ fears after Silvertown Tunnel plans given go ahead

'The Mayor, the new Deputy Mayor for Transport and TfL need to think again' 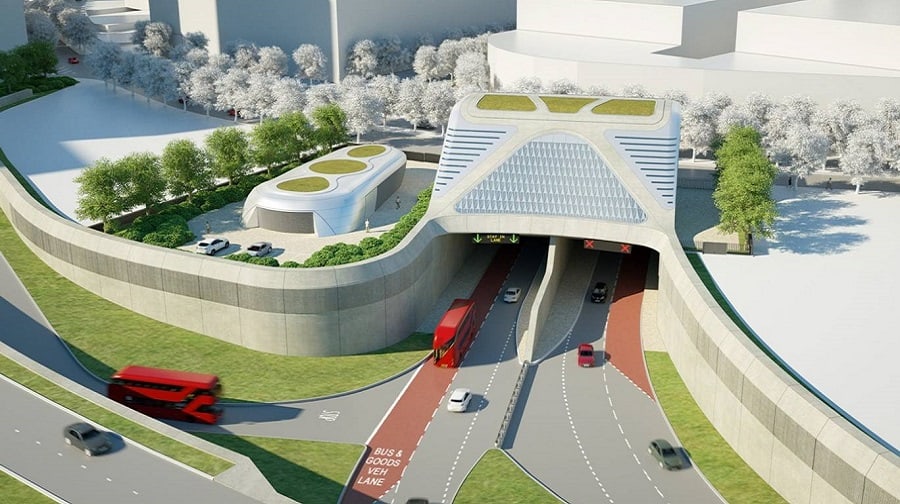 The decision to approve plans for a twin-road tunnel beneath the River Thames has come under fire from politicians, who fear it will increase congestion and pollution in Rotherhithe.

The Department for Transport has given TfL the green light to push ahead with Silvertown Tunnel – a twin-bore road tunnel linking the Royal Docks north of the river with the Greenwich Peninsula to ease congestion in Blackwall Tunnel.

Deputy council leader and Rotherhithe ward councillor Stephanie Cryan told the News: “I’m not against the tunnel because I can see the need for it, but my worry is it’s going to be a toll tunnel as well as Blackwall, whereas Rotherhithe tunnel will be free.

“With the Cycle Superhighway 4 stuff happening at the same time, my worry is it will increase congestion in my ward and the impact that will have on air quality.

“I think they have looked at this in isolation and my worries and frustration is that TfL seem to ignore the traffic in Jamaica Road and aren’t looking for solutions for it. “If they are going to toll the other two tunnels why are they not doing that for Rotherhithe – why are we an anomaly because it will draw more people down towards a road that is already gridlocked.”

Caroline Pidgeon, Liberal Democrat London Assembly Member, said permission to build the tunnel did not mean the Mayor of London was obliged to go ahead with the project. “The Mayor, the new Deputy Mayor for Transport and TfL need to think again,” she said.

“Our modelling suggests that changes in the overall balance of users of the Blackwall/Silvertown tunnels and other local crossings will be negligible and it is unlikely that they would lead to any particularly noticeable increase in traffic levels or delays. ”

Southwark NewsNews‘Congestion’ fears after Silvertown Tunnel plans given go ahead