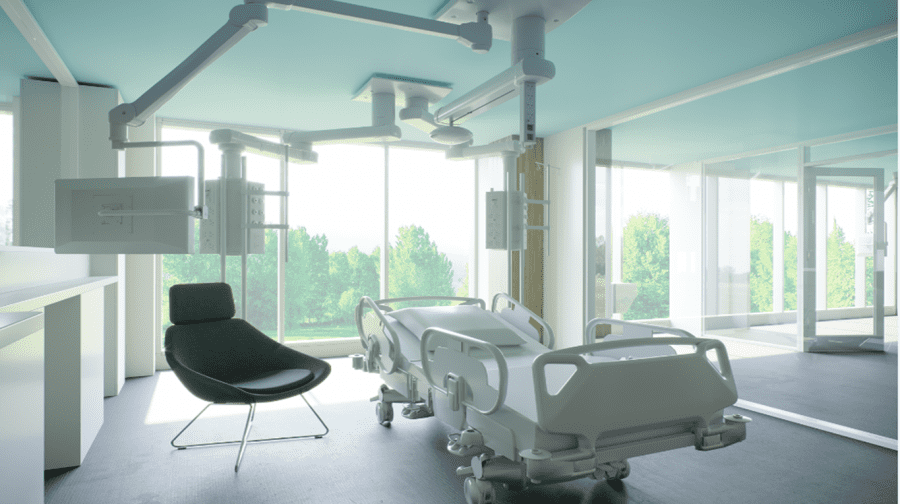 The cost of urgent fire safety improvements on King’s College Hospital’s £100 million new intensive care unit will be met by building contractors – and not the trust.

Last week the News reported the beleaguered unit would temporarily re-open to provide care for the high number of seriously ill COVID-19 patients being admitted to the Denmark Hill hospital after a plan was put in place to manage fire safety risks.

Just three months after its delayed opening and two years after fire safety concerns were first identified, the 60-bed unit was found to be potentially unsafe by the trust’s own technical staff and London Fire Brigade. The unit closed in July 2020.

Some of the necessary remedial works were completed throughout the following months in 2020 after admissions from COVID-19 had peaked.

The next stage of work will involve the building’s facade. Until then, the unit is open with 24/7 fire wardens and other extra measures after ‘extensive risk assessments’ with support from London Fire Brigade.

In a statement, a King’s College Hospital NHS Foundation Trust spokesperson said:  “The cost of the remedial works is being met by external contractors.

“A company has been appointed to design the remediation and it will commence later this year.”