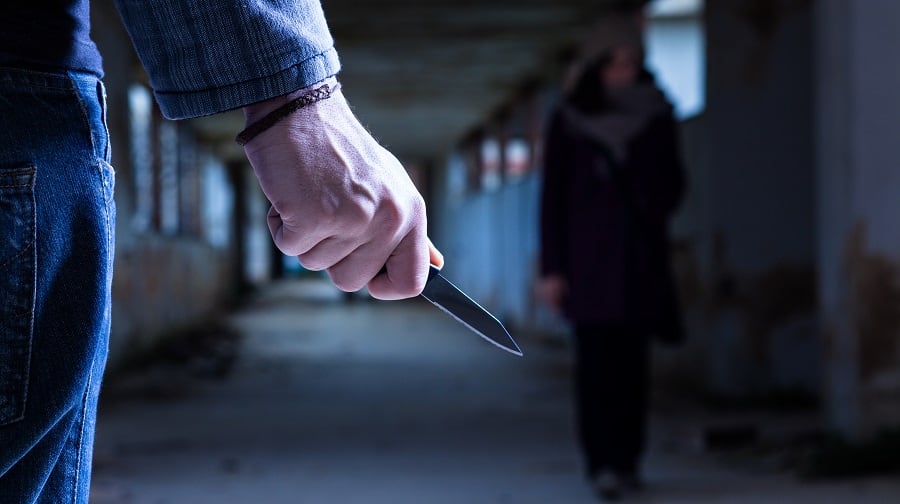 Controversial new ‘knife crime prevention orders’ are now being trialled by the Met, which insists the legislation is a ‘preventative’ and not ‘punitive’ approach.

The orders, known as KCPOs, are a new civil order that can be imposed on anyone aged twelve and up who is a regular knife carrier or has been given a knife-related sentence. The police have to apply for them through the courts.

The Met says the orders are intended to help police and other agencies to intervene earlier and divert at-risk young people away from crime.

The orders can prevent individuals from associating with certain people, ban them from specific areas and impose curfews. They may also be required to undertake training and skills programmes including drug rehabilitation or anger management. Their use of social media could also be limited.

Those who do not comply could face criminal charges with a maximum prison sentence of two years.

The trial will last fourteen months and, if evaluated as successful, the orders could be rolled out across the UK by the Home Office.

Although welcomed by some campaigners, the orders have also received criticism over fears of racial profiling and further criminalising young children caught up in exploitation.

Thirty-one organisations wrote an open letter to the Home Office in 2019 calling the scheme ‘flawed and disproportionate’.

Pastor Lorraine Jones, campaigner and founder of Brixton’s Dwaynamics Boxing Gym, has thrown her support behind the new legislation. Her son, Dwayne, was stabbed to death in 2014.

She said: “These orders are just what we need and are vitally important for us in the community as we have a number of young people who carry knives for various reasons in fear.

“They will give us greater opportunity to work with young people and potentially divert them from prison, as they too are vulnerable at a tender age and at risk of being killed or using that knife to take a life.

Home secretary Priti Patel said: “One of the hardest parts of my job as Home Secretary is seeing families ripped apart by the horror of knife crime and I am determined to stop this misery, protect communities and help save lives.

“Knife Crime Prevention Orders will crack down on those carrying weapons while at the same time intervening to steer them away from a life of violence.

“Police have asked for these orders to help them keep our streets and young people safe, and I will always do everything in my power to ensure they have the tools and powers to cut crime and protect the public.”

The sentencing is far too weak. It should not carry a maximum two year sentence, it should start with a minimum of five years for breaching these orders.