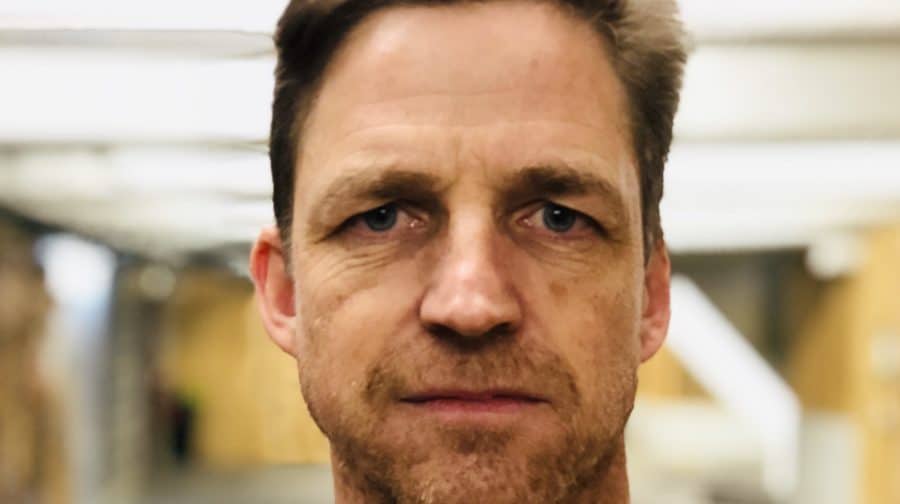 Former criminals are making TV programmes about their past careers as part of a Peckham production company’s original approach to the true-crime genre, writes Josh Mellor…

Underworld TV, based in Peckham Levels, helps make television and films about crime more relevant and realistic by working with a team of ex-criminals and crime experts.

They are now producing a documentary series called ‘What Makes a Murderer?’ about convicted killers revisiting their childhood experiences and the path that led them to crime.

Owner Adam Boome, 55, from Camberwell said: “Ninety-nine percent of programming made about crime is by and for people who have never committed crime.

“When you do have these people having a say it is a much richer experience with a very different perspective.”

Underworld TV previously produced ‘Sorry I shot you’ about east London rapper Dean Stanbury aka Stana who explores his life leading up to shooting and wounding a police officer in 2006.

Mr Boome wants to explore the pathway that leads people to crime by giving convicts a voice to tell their own story.

He said: “Career criminals are people who have experience of severe childhood trauma, this damages the brain and means they are not able to control their emotions and empathy, a lot of people have got PTSD.

“So traumatised people who fall foul of the justice system are becoming career criminals.

“We are using the public’s hunger for crime stories because crime is so fascinating, to tell a richer story.

“Being where we are [Peckham] is such an advantage because it’s all happening all around us, we’re right in the thick of it.”

Mr Boome is a film editor and factual filmmaker who has produced, directed, edited and developed prime-time factual programmes.

He co-founded Underworld TV with Tony Sales, 45 , from Greenwich who has a conviction for fraud but now advises businesses on fraud prevention and makes regular television appearances.

What Makes A Murderer? is a three-part series commissioned for Channel Four.