Cops injured after attack by man with metal pole in Walworth 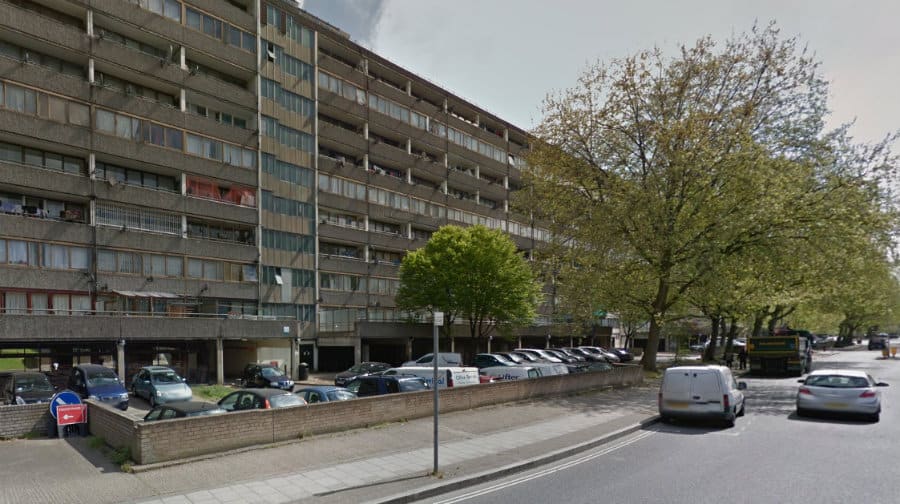 Two police officers were allegedly left injured yesterday by a man wielding a metal pole at a block of flats in Walworth, Frances Berry writes…

Police have confirmed they were called to a disturbance at one of the Wendover flats in Thurlow Street, at 1.40pm.

They believed the suspect had left the premises, but an armed 24-year-old man then surprised the officers.

After giving chase, the suspect was eventually arrested on suspicion of causing criminal damage, possession of an offensive weapon, and assaulting a police officer.

They police had minor injuries but did not need to go to hospital.