The incident was reported on September 20 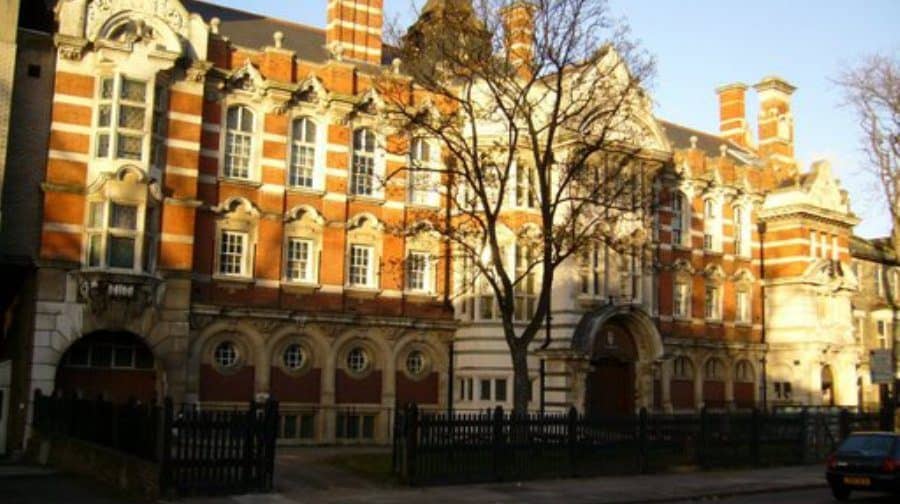 Detectives arrested a man as part of their investigation into an alleged rape at the Camberwell College of Arts campus in Peckham Road.

On October 12, a 23-year-old man was arrested on suspicion of rape.
He was taken to a south London police station and has been bailed until a date in early November.
The alleged victim, aged in her late teens, reported the incident to police on Wednesday, September 20.
Detectives from the Met’s Child Abuse and Sexual Offences Command are investigating.
Enquiries continue.