The search is now on to find a suitable replacement, with the News reporting last week how this year’s meal will be her last in charge 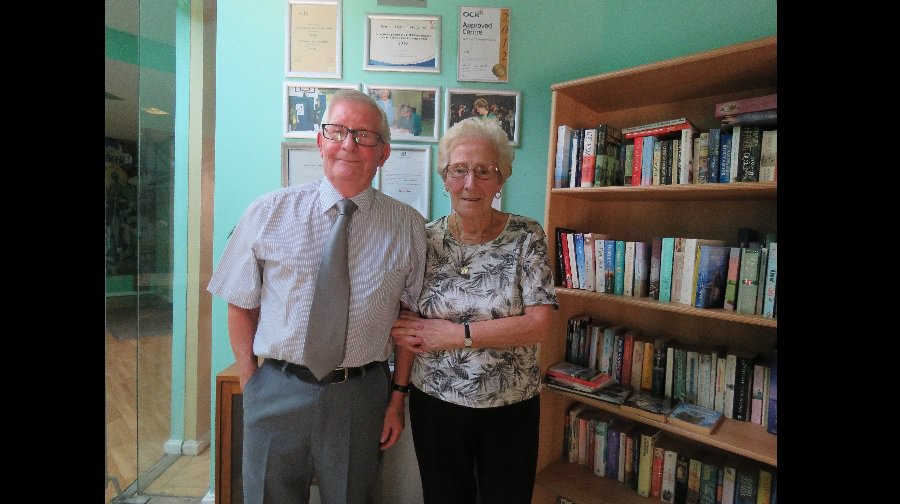 The mastermind behind Bermondsey’s Pensioners’ Christmas Day Dinner “deserves an MBE” for all her work say her friends, as she prepares to retire from the annual bash.

Coral Newell of the Beormund Community Centre has been in charge of the free festive meal – which feeds 150 lonely pensioners on December 25 each year – for the last 40 years, but after the birth of her first great-grandchild wants to spend the day at home.

The search is now on to find a suitable replacement, with the News reporting last week how this year’s meal will be her last in charge.

Bas Andrews, who runs a Thursday social club in the Beormund Centre and helps out with the Christmas meal, said the parties were always an exciting event for the pensioners: “She [Coral] should have an MBE. She’s never been short of volunteers. If they weren’t about they would all have a Christmas where they [the pensioners] are put to sleep.

“It’s good to crank up the music and get everyone dancing. The thing about Coral is she knows everyone and she gets things done. She has organised so much. Every Christmas is a new memory we treasure because each year we are one year older.

The event has taken place every year since 1977 in the Robens Suite on the 29th floor of Guy’s Hospital Tower, where pensioners are treated to a seasonal soup, a traditional turkey main with all the trimmings and a Christmas pudding, as well as entertainment.

Free transport is also put on for pensioners who cannot get to the dinner of their own accord.

Mary Andrews, another volunteer, said: “There’s stuff Coral is doing for 364 days of the year for that one day. You can’t fault her. On Christmas Day they work so hard, people need to see it to believe it. The cleaning up and washing up is a mission!”

Coral started the dinner after being surprised at one run by People Care Association while she was a Southwark councillor in 1976.

If you are interested in getting involved with the pensioners’ meal, please get in touch with Toni or Coral on 020 7237 9313 or info@beormund.co.uk