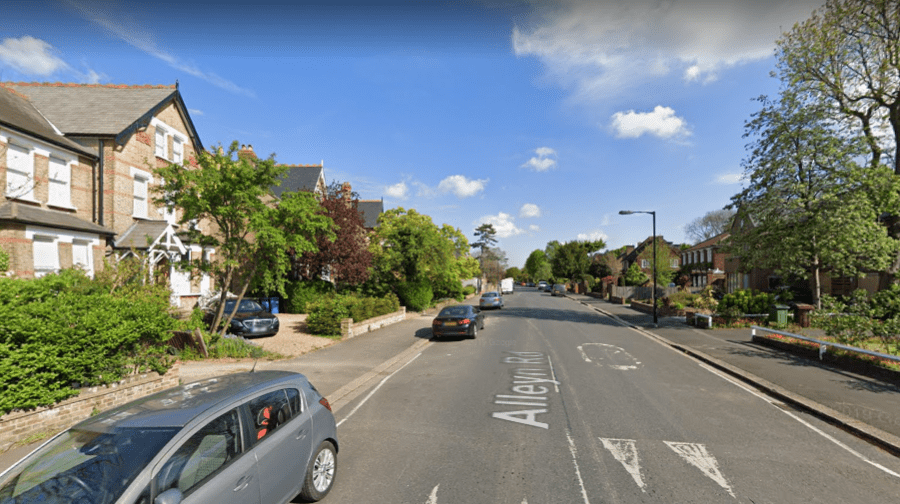 An appeal has been launched by Coronation Street actress Kate Ford to find two men who selflessly saved her friend’s life as he collapsed from a heart attack in Dulwich.

The actress, best known for playing Tracy Barlow in the long-running soap, has urged the two kind-hearted strangers who helped her friend’s husband after his collapse to get in touch.

The man had taken ill while walking in Alleyn Road on Monday April 6 at around 7.30pm. Two Good Samaritans provided life-saving resuscitation on him and waited for an ambulance to arrive.

“Two very brave and selfless men phoned an ambulance and performed CPR and waited with the children until [the] ambulance arrived,” said Ms Ford.

“He is recovering now in intensive care. My friend is trying to find the two men and thank them as without a shadow of a doubt they saved his life.

“She also would like to reassure them that her husband had no Covid 19 symptoms and tested negative at the hospital.”

The British Heart Foundation has also responded to the appeal adding: “We’re so sorry to hear that a friend of yours suffered a cardiac arrest, but we’re pleased that he is recovering.”

Anyone who knows the heroic men involved or if you are one of the men involved, contact Ms Ford on Twitter @kateford76, or email editor@southwarknews.co.uk and we will pass on the message.