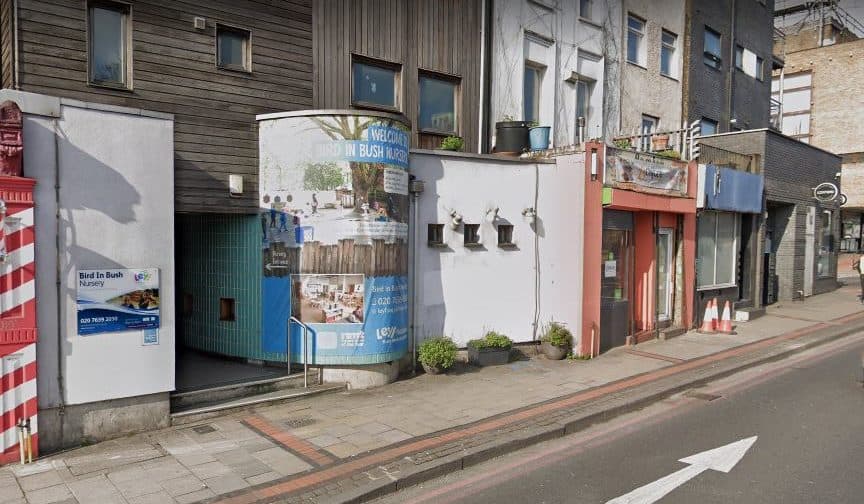 A union has accused a nursery firm operating four establishments in Southwark of mistreating its workers over the coronavirus pandemic.

It claimed staff at LYEF were told to accept reduced hours each week, cuts to holiday entitlement and a reduction in sick pay to statutory minimum by April 1 – or be sacked.

But the organisation – which runs South Bermondsey, Bird in Bush, Camberwell Grove and Burgess Park nurseries – said it was shocked by the union’s claims, slamming them as misleading and inaccurate.

Only thirteen of its 33 nurseries across the capital are now operating at minium occupancy for children of key workers. Among them are Bird in Bush nursery on the Old Kent Road.

Unite reigonal officer, Onay Kasab, said the nursery organisation had “behaved appallingly to their workforce at a time of national emergency.”

Mentioning another organisation in Greenwich which the union had ‘named and shamed’, Mr Kasab said: “We are calling on both managements to rescind their actions.

“What is even worse, they did not even wait to see how they could have benefited from the employment packages that chancellor Rishi Sunak has announced to keep people in jobs, whether they are full-time or self-employed.”

A spokesperson from LYEF rejected the claims, saying it was doing all it could to pay staff during the crisis.

“Firstly, we are shocked that Unite has ‘pinpointed’ London Early Years Foundation (LEYF) as an ‘organisation flouting government policy’ before checking the factual accuracy of its misleading statement,” said a spokesman.

“London Early Years Foundation is following Government guidance and doing all we can to ensure we can pay all of staff in our nurseries and central office.

“The teamwork at LEYF has been exceptional and we are working hard to ensure the organisation survives the coronavirus (Covid-19) crisis.

“We value our staff and recognise that we have a duty of care to our employees at this difficult time.”

LYEF called itself “the capital’s fourth emergency service,” and said many of its staff were “offering to put themselves at risk of infection because they want to help our NHS.”