‘Coroner left us waiting weeks to see my girl again’ 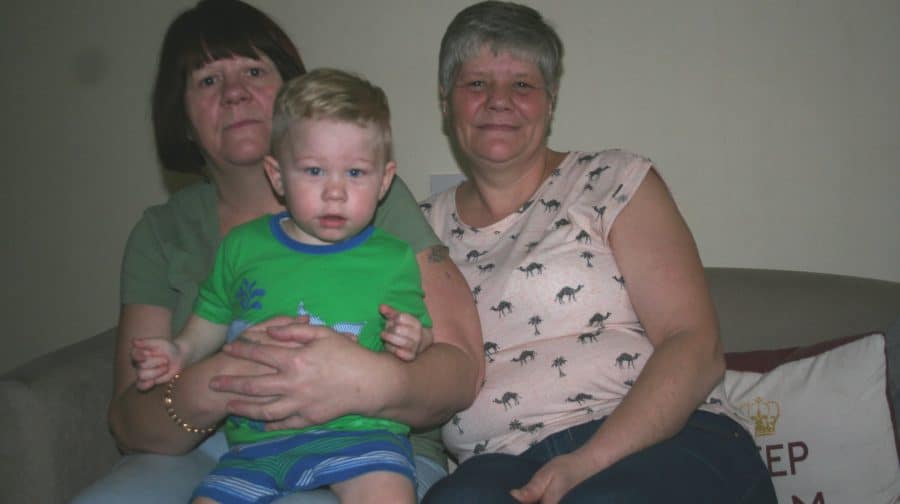 A grieving mother is calling for changes to the Coroner service after she waited weeks for her daughter’s body to be returned to her.

Terrilee Louise Sanderson was 24 years-old when she went to bed on August 30 and never woke up, leaving behind her twenty-month-old baby son, Oliver.

Mum, Pam Clowsley, of Crewys Road, Peckham, waited weeks to see her daughter again after a communication breakdown with the Coroner. Because Terrilee had not been embalmed while she was kept at St Thomas’s morgue (as is standard practice), Pam was not able to get close to her or touch sit with her when she was finally released on September 28.

The Coroner’s service told Pam and her sister Jeanette Rosermeyer that a letter had been sent out to the family, saying Terrilee was ready to be released from September 15.

Pam did not receive the letter but says her family called the Coroner every day to find out when they could bring Terrilee home.

“We wouldn’t have left her up there, no way. We wanted to bury her,” said Jeanette, 50. “She’s not a piece of meat on a slab, she’s a young girl. There’s no way we would’ve left her there. It’s a disgrace that girl was left like that,” she said.

Grandmother of three, Jeanette, who works as a hospital healthcare assistant, said the family had felt let down on Pam’s behalf because she they were chasing the Coroner for information.

“They should have the decency to contact families and inform them what’s going on,” said Jeanette. “We shouldn’t have to be ringing them, they should be ringing us.

“Families need that time to grieve. I don’t care how many letters you’ve got after your name, you should treat people with respect and consideration,” she said.

The Coroner’s office said it did not wish to comment on individual cases, but did offer Pam and her sisters a private audience with the senior Coroner.

Terrilee was finally buried on October 27 and an inquest to look into the cause of her death has been scheduled for February.