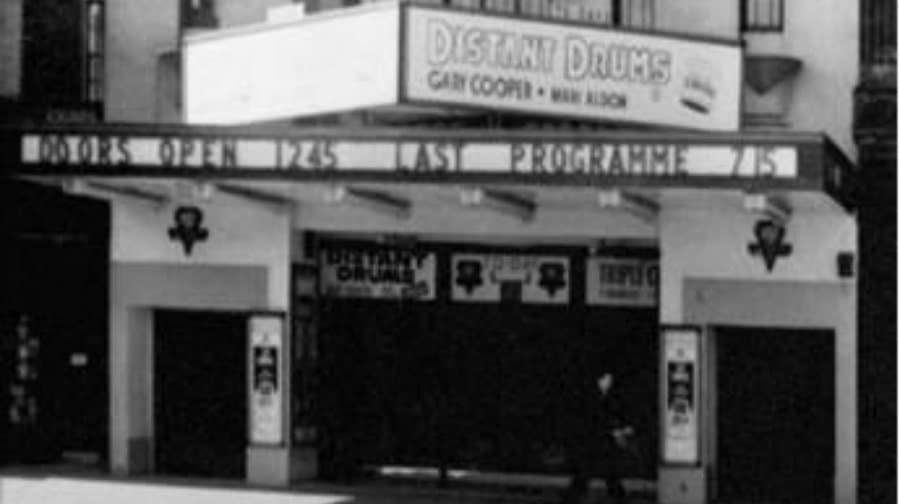 The Coronet when it was the ABC cinema in 1951

The historic Coronet theatre has announced it will close its doors in little over a year after an application to get it grade II listed was refused.

There has been a theatre on the site in Elephant & Castle since 1872, but developers, Delancey, bought the site along with the Shopping Centre in December 2013 and have expressed a preference for ‘redevelopment’, which would mean knocking it down after the Coronet’s lease was due to expire in January.

The Theatres Trust applied for the building, where Charlie Chaplin is said to have performed, to become grade II-listed last year to protect it from demolition.

In June the News reported that Southwark Council and Mayor of London Boris Johnson wrote to English Heritage to oppose the listing with the latter saying it would be “a significant obstruction to the redevelopment of this key site, and compromise the wider regeneration of Elephant & Castle town centre.”

The news that Historic England and the Department for Culture, Media and Sport have decided not to list the building because many of its original Art Deco features have been lost, has come to a blow to campaigners hoping to save it from demolition.

Director of the Coronet, Richard Littman, said “positive negotiations” with their landlord had won them a year’s extension on the lease so he is now focusing on cramming as much in before January 2017 as possible.

“We’ve been here for so long, and we will be really sad to go, but with the Elephant & Castle changing so much, so quickly, it’s become clear that the evolving character of the area is no longer right for a venue like ours,” he said.

“Rather than fighting against change, we want to focus on celebrating The Coronet’s incredible history.  What better way to do that than by making The Coronet’s final year of operation its biggest and best.”

Richard would ideally like to relocate the business locally but spaces of that size are scarce and so far Southwark’s regeneration team have not identified any alternative homes for the live music venue.