‘Noxious gas’ used and gun also found after fight which broke out between 15 people, say police 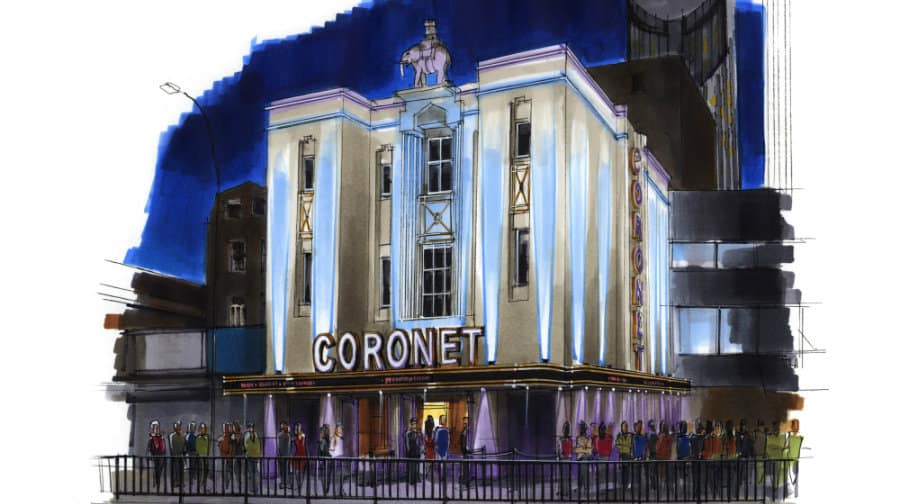 The Coronet is having its licence reviewed, as police fear reprisal attacks following a stabbing at the club earlier this month.

Shortly after the venue announced it would be closing in a year, the police requested it have its licence suspended.

On November 8, officers say a fight broke out between fifteen people at the House of Silk event and a “noxious gas” was discharged (such as pepper spray or CS Gas), a person was stabbed and a gun was found.

Although the venue always cooperates with the police after any incident, officers were concerned there would be “retribution and reprisal attacks” especially as a number of similar events are scheduled over the next few months.

The police requested the Coronet’s licence be suspended pending a full hearing on December 2. Councillors, instead opted to ban the venue from hosting house music events and made search arches compulsory.

There has been a theatre on the site of the Coronet in Elephant and Castle since 1872, but after developers Delancey bought the site along with the shopping centre in December 2013, its future has been in question.

The lease was due to expire in January, but earlier this month Director of the Coronet, Richard Littman, said “positive negotiations” with their landlord had won them a year’s extension on the lease, but that the venue would close its doors after that. Richard would ideally like to relocate the business locally, but spaces of that size are scarce and so far Southwark’s regeneration team have not identified any alternative homes for the live music venue.

Richard declined to comment about the current licensing restrictions.