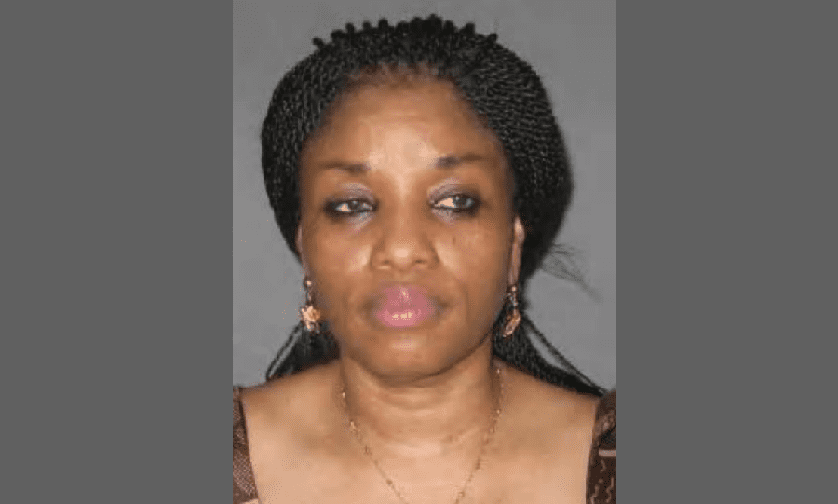 A dodgy ex-council officer who made fake claims on behalf of clients to secure them cheap council homes has been jailed for five years.

Among the bogus documents she knowingly approved were false birth certificates for children who never existed, as well as made-up wage slips and bank statements, and fake foreign passports.

Ali-Balogun, 55, appeared at Inner London Crown Court on Wednesday, May 4, with four other defendants whom she helped secure cheap houses dotted across Southwark.

A statement from the council has also said many of the dishonest applicants processed by Trudy Ali-Balogun did not have the necessary immigration status in the UK entitling them to council housing. Some of them were in the country illegally when they made their applications.

The five were all convicted on April 1 by the judge, His Honour Mark Bishop.

Judge Bishop sentenced Ali-Balogun, of Keogh Road in Newham, to five years in prison for the crime of misconduct in a public office, and neglecting to perform her duty.

One of Ali-Balogun’s beneficiaries, Adeyemi Olalekan Oyedele of Webb Street in Bermondsey, was then jailed for five months for three counts of using a false document and for obtaining property by deception.

Kudiartu Falana, of Inville Road in Walworth, was banged up for five months on a twelve-month suspended sentence, and ordered to complete 200 hours of unpaid work. He had been found guilty of obtaining property by deception, and on five counts of making false statements to an officer.

Joseph Akin Olaiya, of Gillingham in Kent, committed eight counts of using false documents, and one count of attempted deception. Olaiya was handed a six-month jail sentence, suspended for twelve months, as well an order to complete 200 hours unpaid work, and pay costs of £500.

Biayo Awotiwon, of Devon Mansions in Tooley Street, charged with making false statements to the officer, was given a five-month curfew.

The prosecutions came as a result of Operation Bronze, a joint investigation between the Met Police’s Operation Amberhill and Cabinet Office’s National Fraud Initiative.