Corrupt housing officer banged up for an extra two years 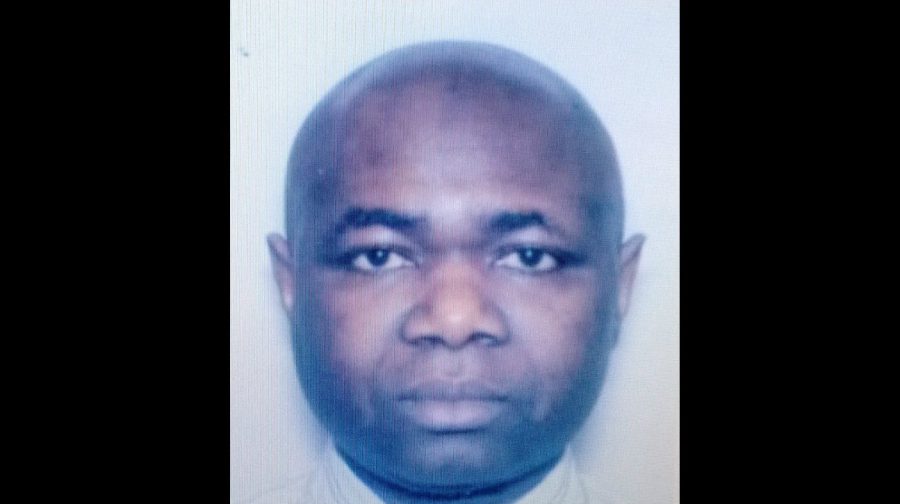 A corrupt Southwark housing officer has been slapped with an extra two years inside after failing to pay back the money he gained from giving council houses to his mates, his family and people in the country illegally.

In 2014, Ibrahim Bundu was sentenced to four years for abusing his position as a homelessness worker by dishing out a total of 23 properties using fake IDs and made up sob stories.

He was ordered to pay back £100,000 to the Southwark Council and his co-defendant ex-wife, Fatmata Koroma, was also ordered to pay £15,000. Although Koroma has made “reasonable efforts” to repay this sum, Bundu had only paid a measly £1,600 back and refused to sell his property to cover the debt. He was handed an additional two year sentence as punishment.

In 2003 Bundu started a three year scam processing bogus housing applications, at first for his friends, family and a trail of ex-wives, and then pocketing cash for housing people in the country illegally.

Bundu, of Latona Road, Peckham, made up fictitious pregnant women so his fake applications would jumped the queue ahead of the 20,000 people on the council’s waiting list.

Six of the houses dished out illegally were taken by Bundu’s co-defendants in the dock at Woolwich Crown Court, including his mum, his ex-wife, his estranged wife and her aunt.

The elaborate scam came to light in 2011 when an anti-fraud initiative uncovered fake documents in one of Bundu’s applications.

Councillor Richard Livingstone, Southwark’s cabinet member for housing, said: “Anyone who thinks they can defraud the council and get away with it is sadly mistaken, as the Bundu case clearly shows.  The council will stop at nothing to make fraudsters pay, and indeed repay, for their crimes.”

I believe this is the tip of the iceberg.

this IS the tip of the iceberg. southwark housing is terrible. it took me a total of 4 years being homeless and then arrested to get a tiny hostel room. but i had to sleep in the forest first