Marina Ahmad, Labour's London Assembly member for Southwark and Lambeth, slammed the Conservative national government for not supporting people in food poverty, given the other recent increases to the cost of living. 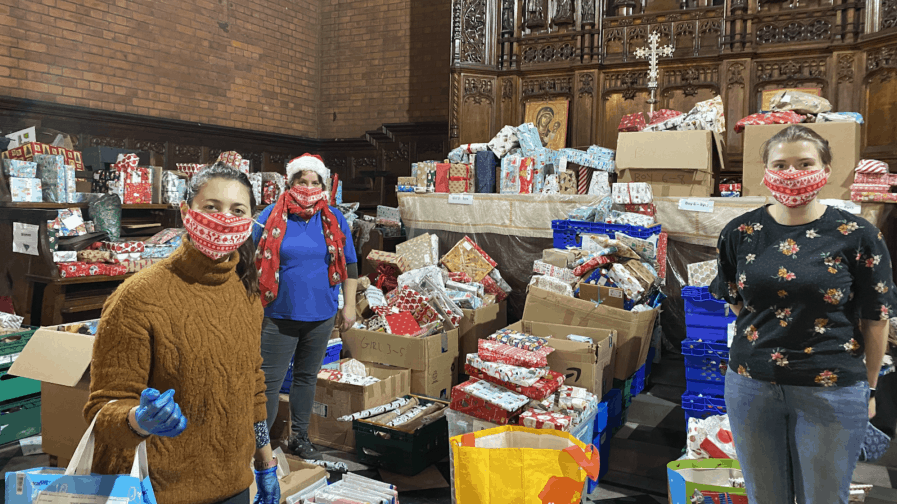 More than 9,400 food parcels were given to families in need by just one set of food banks in Southwark over the past year – which is a “heart-wrenching” set of figures, according to the borough’s London Assembly member.

The Trussell Trust, which runs seven food banks in Southwark in Bermondsey, Peckham, Camberwell, Waterloo and Borough, gave out 9,432 food parcels between April 2022 and March 2021.

Cost of living crisis: Southwark Foodbank leading the charge on food poverty and its causes

This is just a snapshot of the level food poverty in the borough – there are several other food banks in Southwark that are not part of the Trussell Trust network.

And Southwark is far from being the borough with the highest number of food parcels handed out – that title goes to Ealing, with 31,900 over the past year. Camden had over 28,000 and Southwark’s neighbour Lambeth had more than 21,000.

In total, Trussell Trust food banks handed out 283,563 food parcels over the whole of London during the year.

Marina Ahmad, Labour’s London Assembly member for Southwark and Lambeth, slammed the Conservative national government for not supporting people in food poverty, given the other recent increases to the cost of living.

Ministers came in for widespread criticism after the recent Queen’s Speech, which sets out the government programme for the year ahead, did little to address directly the cost of living crisis.

Cost of Living Crisis: Walworth mum-of-four sold most treasured belongings to put food on the table

She said: “It is heart-wrenching that so many local children and households can’t afford to feed themselves in one of the world’s richest economies.

“Yet again, the Trussell Trust’s End of Year report makes for very concerning reading and what’s even more worrying is that these figures reflect the situation before the surge in energy bills and increase in National Insurance contributions.

“It is clear that people in Southwark want to see the Government do their job and offer clear solutions to the cost of living crisis. Instead, we saw a damp squib of a Queen’s Speech, which will do very little to put more money in the pockets of those struggling.

“Ministers could help those on the lowest incomes right now by strengthening our welfare system, tackling in-work poverty and shelving the National Insurance hike”.

Some national newspapers have reported that the government will unveil new measures to help support people struggling with energy price hikes and increased food costs amid a backdrop of rising inflation. Prime Minister Boris Johnson told MPs last week: “We have the fiscal firepower to help families up and down the land with all the pressures now, and we’ll continue to use all our compassion and ingenuity for as long as it takes.”

Southwark NewsNewsCost of Living Crisis: More than 9,000 food parcels given to Southwark families in need