Council accused of ‘epic waste’ after buying 2,000 Apple products for staff and councillors

A Southwark Council spokeswoman this week confirmed the total spend at £722,659 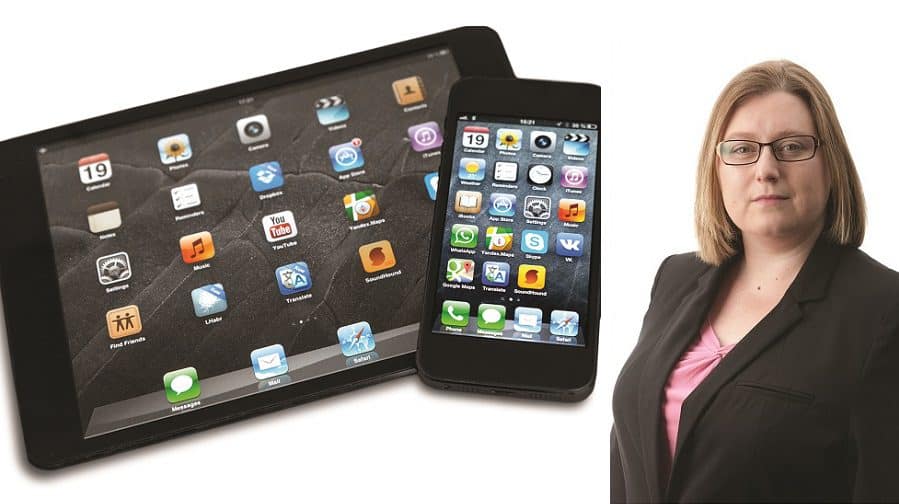 Southwark Council has been accused of an “epic” waste of money after splashing out on nearly 2,000 Apple products for its staff and councillors.

A Southwark Council spokeswoman this week confirmed the total spend at £722,659.

“We’ve all been forced to move from Blackberries, which you can now buy for about £20, and move to iPhones and iPads.

“Few FTSE 100 companies would spend this amount of money. I’ve worked for a mobile company and we couldn’t afford to buy the latest Apple products, even when we were making profits like crazy.

“It’s a lot of extra money from the revenue account and from capital expenditure, and it’s on the false promise that everyone will go completely paperless.”

But the council argued that the reduced spend on paper would save £28,000 per year, and have the environmental benefits of using less paper.

“As part of our plans to modernise the council, improve services for residents, and increase data security, we are in the process of upgrading the technology used by staff and councillors,” said Cllr Fiona Colley, cabinet member for finance.

“We are replacing Blackberry handsets, which have become increasingly costly, unreliable and incompatible with a modern ways of working, with iPhones and iPads.

“The change will also bring wider cost-saving and environmental benefits as the council reduces its paper use.

“For instance we will save £28,000 per year by moving to paperless committees – this saving alone means that the replacement programme will pay for itself within two years. The change will bring Southwark in line with the majority of London boroughs where some staff and cabinet members are issued with smart phones and tablets as standard.”

i can’t believe this: I always though of Cllr coley as a safe pair of hands. Yes it makes sense to upgrade the technology, but did she look at the alternatives like the Android platform which would have been half the price ? And as for her Diane Abbott moment, I can’t help wondering whether Southwark has anyone who can do basic arithmetic. Fiona, savings of £28,000 pa will pay off a debt of £722,659 in just under 26 years, not 2.

How many extra years to pay off the accrued interest on the debt?