Council admits it will miss target to build 1,500 new council homes by 2018 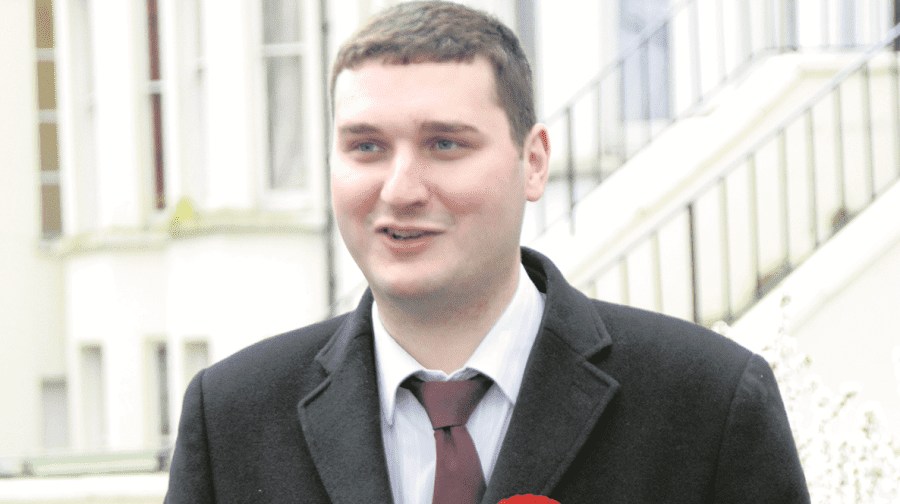 Southwark Council will fail in its target to build 1,500 new council flats by 2018, a senior councillor has said.

A report published for the Cabinet meeting on May 9 detailed that 291 social-rent homes had been built, and that 400 in total would be completed by the end 2018.

And on Tuesday this week, Southwark’s cabinet member for regeneration and new homes, councillor Mark Williams, told the News the total should be 700 homes completed by 2019.

The 2018 target formed part of a greater pledge, to eventually build 11,000 council homes by 2043 – which was a key plank in Southwark Labour’s manifesto for the 2014 local elections.

Cllr Williams told the News that the council had “learnt lessons”, chiefly that “we have to talk to residents and work with them in designing the proposals; get the architects and designers on board, and that’s something we think is the right approach. It has taken a bit longer than we would have liked. We have taken public consultation very seriously and not forced these developments through.”

He added: “Our 2043 target is still achievable. We’re identifying the next pipeline [of housing sites] so that there is a continual delivery.

“This is all from our own resources. We are not getting any help from central government, and [former Mayor of London] Boris Johnson made the decision he would not make contributions to social housing. But we have made applications to the Mayor of London for funding. We are waiting to hear back about those applications.”

He noted that surveys of residents in newly-built council homes in Willow Walk, Bermondsey, had found over 90 per cent of respondents were “satisfied” with the standard of their new homes.

Cllr Williams said issues with the quality of new homes, as experienced in other new-builds inside and outside of Southwark, “would not occur” with the new stock of council homes.

“The new homes are being built to a very high standard, so they will stand the test of time,” Cllr Williams said. “And when they are built, they are low-maintenance meaning money will be saved in the long term, and unlike homes built in the 1960s and ‘70s they will not need to be refurbished 40 years after being built.”

Cllr Anood Al-Samerai, leader of Southwark Liberal Democrats, said: “Labour must now stand up to developers and insist on genuinely affordable housing in every new development.”

The News reported in March that Southwark had identified ten more sites in the borough which would be used to deliver 283 new council homes and 322 homes for private sale or shared-ownership, and would be managed by Clarion Housing Group.

The boy, Williams, must think we are all stupid. He promised 1500 new homes but has delivered only 400. At that rate, Southwark will build fewer new homes over the next 26 years than they have demolished since 2011. Of course, Williams will not be around to take the blame, but in the recent tradition of Southwark councillors will no doubt have passed through the revolving door to receive a fat salary from one of the developers whose schemes he is currently enabling.

Southwark NewsNewsCouncil admits it will miss target to build 1,500 new council homes by 2018