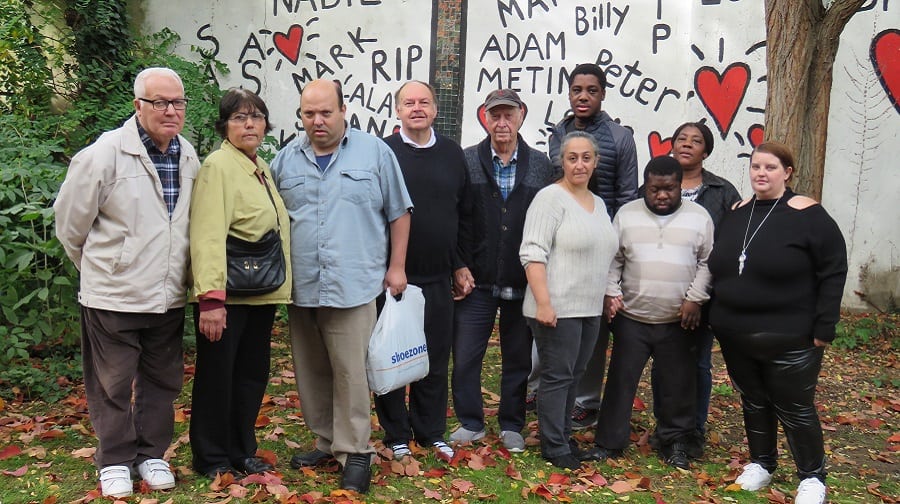 Councillors have agreed to create a disability hub which is “likely” to see Queen’s Road day centre in Peckham close.

Plans to create the hub were waved through by councillors at a cabinet meeting on Tuesday, October 31.

The decision will most likely see the Camden Society-run Queen’s Road day centre close, despite fierce opposition from Liberal Democrat councillors, services users and their families.

The charity’s Riverside Centre, in Bermondsey, will remain open.

The council-owned and operated Southwark Resource Centre, in Walworth, has been identified as the preferred site to house the hub.

In a report, councillor Richard Livingstone, cabinet member for adult care and financial inclusion, said: “After careful consideration of the consultation feedback, it is clear that the proposal to establish the disability hub is one that is both safe and improves services, whilst also providing the long-term sustainability of services that people with learning disabilities deserve.

“This report therefore recommends that cabinet agree to implement the disability hub proposals.”

The report also claimed the hub was the most cost effective option as “alterations to Southwark Resource Centre would cost about £40,000.

It said it would cost about £1.3million to maintain Queen’s Road as a day centre and about £175,000 to carry out recommended work, increasing to £210,000 for  “desirable work”, to adapt Riverside to accommodate service users from Peckham.

Service users and their families were consulted on the proposals to create a disabilities hub in summer this year, followed by a further consultation from September to October after they raised concerns about not having enough information or time to respond to the initial one.

Cllr Anood Al-Samerai, leader of Southwark Liberal Democrat council group, said: “The Queen’s Road day centre is not just a lifeline for those with learning disabilities and their families, it’s also a vital social centre for them to gather together and lend each other mutual support.

“Consultation after consultation has told the Labour-run council that the public oppose their plans, yet they’re still going ahead.

“For many, it seems the council only consults people as a public relations tool to try and cover themselves, rather than actually find out what people think.

“Sadly, this refusal to listen or respect the needs of the most vulnerable among us has been all too typical.”

Cllr Richard Livingstone said in response: “Throughout this process we have consulted clients and their families, and given careful consideration to how we can secure a high quality service for the future.

“We appreciate that some clients and their families do not want services to change, but we have to balance many factors.

“Given the high standard of the facilities available at the Southwark Resource Centre, we truly believe the hub will offer the best solution for everyone.

“We will work with people at the centre to help them transition to the new services. We are confident that this proposal is one that is both safe and improves services, whilst also providing the long-term sustainability of services that people with learning disabilities deserve.”