More than 12 months since Southwark joined chorus of councils volunteering to take in refugees, the Home Office has yet to lay out guidance 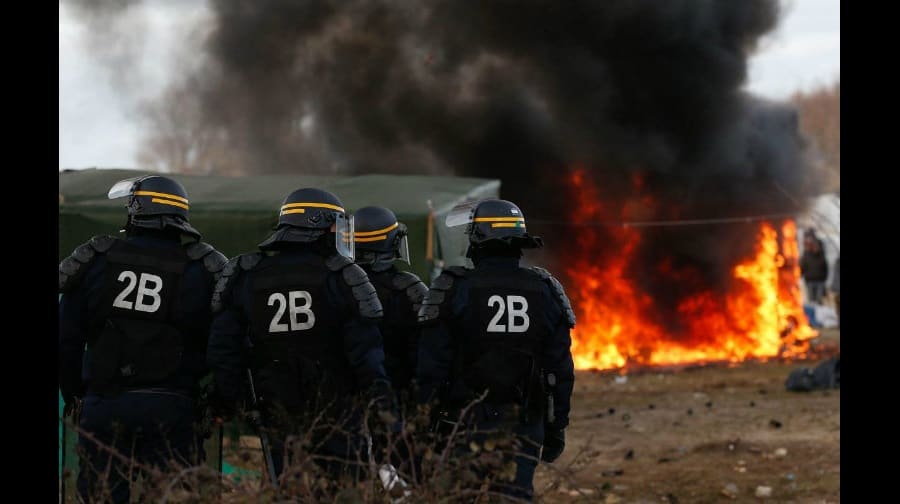 Southwark Council has waited over a year to be “asked” by the government to take in unaccompanied child refugees, its leader Peter John has said.

This week the Home Office began transporting groups of refugee children to its Croydon offices, before French authorities prepare to tear down the Calais migrant ‘Jungle’ camp.

The News has been contacted by Southwark Liberal Democrat leader, councillor Anood Al-Samerai, to criticise Southwark, suggesting it has no plans for how many child refugees it will commit to taking.

“We have heard loads of warm words but no so much action, and no detail,” she said.

“Peter John’s original quote was to take in 50 children. We wrote a letter to Southwark asking them to say what they are planning to do, and after chasing them up we’ve not had any information about what they’re doing.”

But council leader Peter John has responded, suggesting the buck stops with the government, and that Southwark is “in their hands”.

Cllr John said: “When the refugee crisis hit the headlines, we said immediately that we were willing to help, and that remains the case. But the government is managing the process, and we are in their hands in terms of welcoming any refugees to Southwark. To date we had not been asked to take any.

“However, this week, with the closure of the Calais ‘jungle’ just around the corner, the government has begun to bring unaccompanied children to Britain if they have relatives in Britain (under the Dublin III Treaty).

“It’s a complex process and councils are heavily involved in helping those children, carrying out checks to ensure they can settle here safely and setting up temporary foster placements if necessary. We will continue to do all that is asked of us, whilst balancing this with the ongoing needs of our existing residents at a time of huge financial pressure.”

The Home office declared on April 21 that it hoped to admit several hundred individuals over the next year, with a commitment to resettling up to 3,000 by 2020.

More than 40 UK councils, including Southwark, have offered to provide housing for the unaccompanied children.