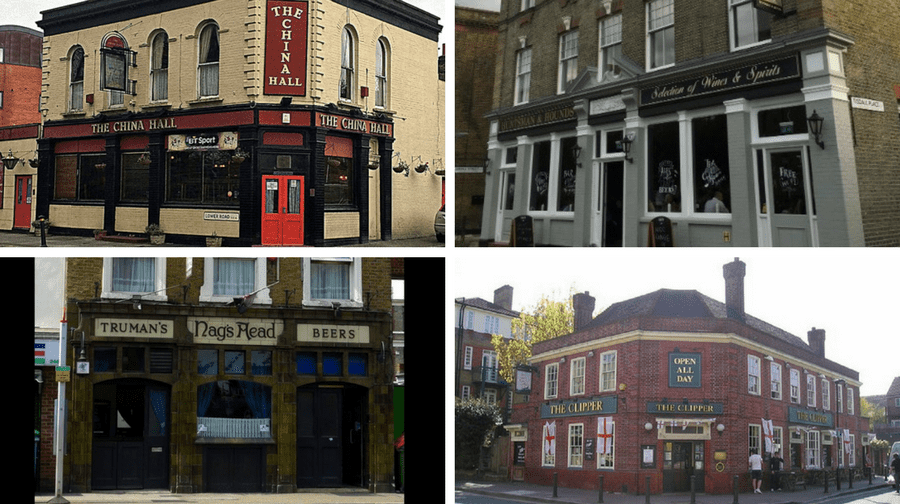 Treasured boozers across the borough have been given extra protection from developers by a new policy that will be introduced by Southwark Council.

The “extra layer of protection” will be placed on Southwark’s remaining 188 pubs by the new Article 4 Direction, regulated by the council’s Planning Department.

The policy will require developers to gain permission from the council before changing a pub into any other type of business, or into residential homes.

Any property owner wanting to convert a building designated as a pub will have to apply for a change to its ‘planning use class’. The council will have the authority to reject applications it does not agree with.

The policy was approved on Tuesday by councillors on Southwark’s Planning Committee.

Councillor Mark Williams, cabinet member for regeneration and new homes, said: “We value the role local pubs play for our residents, and we know that many of them in the borough are well used and much loved by local people. As well as supporting local businesses and jobs our pubs play a vital role in the heart of the communities they serve.

“This is why we felt it was important to make sure that the council and local community have a say when pubs are put forward for development, to help ensure that changing the use of pubs only happens in the right circumstances and in the right areas.”

Southwark will become only the second borough after Wandsworth to introduce the policy.

The borough has lost approximately one-third of its pubs in ten years, according to a council planning officer who gave a presentation about the Article 4 policy at last week’s Walworth Society meeting.

The News recently reported on the threats faced by a number of local pubs.

The Nag’s Head in Camberwell Road looks set to close in April due its landlord dramatically increasing rent charges. A planning application was also submitted to demolish The Clipper Rotherhithe.

The managers of another Rotherhithe pub, the China Hall, have been told by their new landlord that their lease will not be renewed at the end of May, despite it being listed as an Asset of Community Value.