The Walworth Society successfully fought to get the pubs listed as assets of community value. 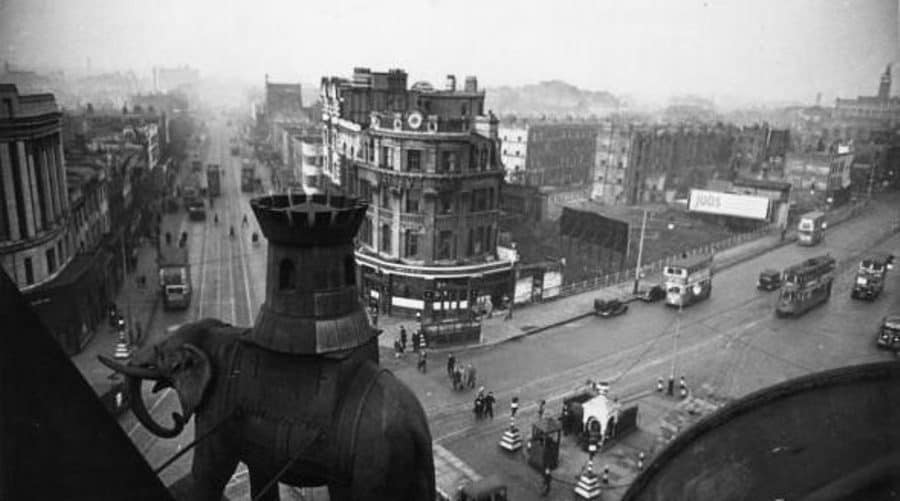 Southwark Council has called time on plans to redevelop two of the borough’s most historic pubs, by formally listing the boozers as assets of community value.

The Elephant and Castle Pub and the Thomas A Becket Pub will now have greater protection against redevelopment after they were both listed following a campaign by the Walworth Society.

Group chair Jeremy Leach said he was “delighted” at the news. Anyone wishing to convert the Elephant and Castle to retail or residential use will now need council approval, while the sale of the Thomas A Becket has been frozen for at least six weeks to allow the community to express their interest in buying the storied boozer.

Jeremy said: “Nearly all of our pubs have been lost at the Elephant and Castle and along the Old Kent Road. Recognising these pubs as community assets can help make sure that residents and visitors alike will have places to go to enjoy themselves and get a real sense of two places which are at the heart of the story of South London and a huge part of its identity.”

Both pubs lost their licences earlier this year following violent incidents. The Elephant and Castle was shut down after a punter was stabbed in the head with a pen with such force that “it remained there until it was removed by staff at hospital.” The Thomas A Becket was closed after one customer slashed another in the neck with a broken bottle, only just missing a major artery.

The Thomas A Becket

However despite these recent unsavoury incidents, the two pubs boast central roles in the borough’s history. There has been a public house on the Elephant and Castle roundabout site, at the junction of Newington Causeway and New Kent Road, since 1765 and it is the origin of the name of the area.

The Thomas A Becket, meanwhile, was referenced in Geoffrey Chaucer’s Canterbury Tales way back in 1392, and was more recently acted as a training gym for legendary British boxer Sir Henry Cooper and a rehearsal space for rock legend David Bowie.

Councillor Mark Williams, Southwark cabinet member for regeneration and new homes, said: “Both pubs are of local historic interest and we want them to stay in use for local residents and visitors alike. The Elephant and Castle Pub sits on the new public square we are creating at the Elephant, and the Thomas A’Becket is in the Old Kent Road regeneration area.”