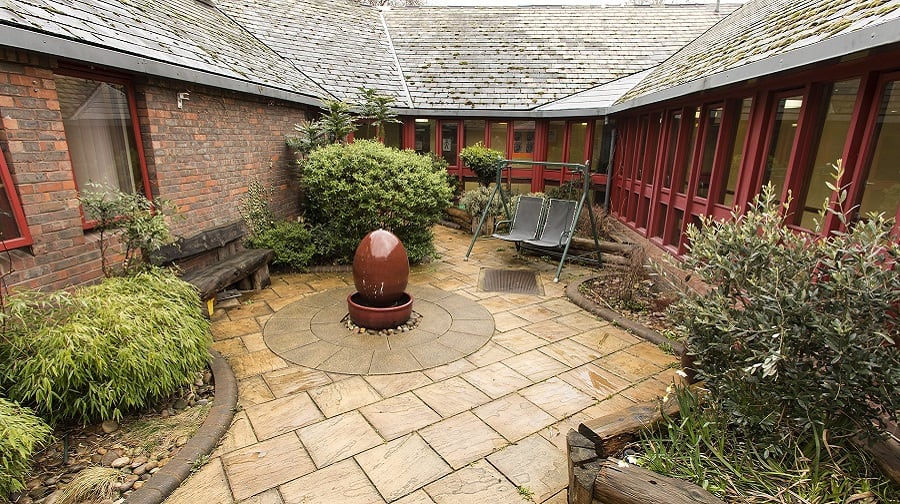 A Peckham day centre for vulnerable adults could be turned into council offices, it has been confirmed.

Last month, the News reported that the council could be eyeing up the Camden Society’s Queen’s Road day centre for council offices after a report titled ‘Queen’s Road 4’ emerged.

Cllr Richard Livingstone, Southwark Council’s cabinet member for adult care and financial inclusion, has now confirmed to the News that the council’s preferred option is to turn the Queen’s Road site into offices for staff caring for vulnerable children and young people.

However, he was clear that no final decision would be made until the council had consulted with everyone who would be affected.

“The council’s preferred option for the Queen’s Road site is its redevelopment for use by Southwark staff caring for some of the borough’s most vulnerable children and young people,” he said.

“This is because the building is no longer fit for purpose as a day centre and would require significant investment to bring it up to standard.

“Given the current financial climate the council does not believe it can justify this level of expenditure when it already has a modern and purpose-built centre for people with disabilities at the Southwark Resource Centre.

“However, no final decisions can be taken about this until after the council has consulted those affected by the proposals to listen to their views.

“This will happen shortly, and we do want to reassure people that whatever changes do happen in the future that service users’ needs will continue to be met.”

In March, the News revealed that the Queen’s Road day centre, in Peckham, and the Riverside day centre, in Bermondsey, both faced closure after the Camden Society was served notice on its leases by the council, who own the buildings.

The Camden Society – a registered charity – was given until June to leave the Queen’s Road building, and until November to leave Riverside.

But in a dramatic U-turn, the council recently offered the charity leases for both centres. A ten-year lease was offered for Riverside, while a tenancy at will was put forward for Queen’s Road.

Sinem Quashie, co-chair of the Camden Society Parents’ and Carers’ Association, said she welcomed the offer of a ten-year lease for Riverside – but said it was “not a long-term solution”.

The mother, whose son uses the Riverside centre’s services, also voiced concerns over the deal offered for Queen’s Road – if it isn’t closed and redeveloped for council offices.

“On the appearance of it, the ten-year lease is good but it’s not when you consider that Bede [a Southwark charity] has got a 125-year lease,” she said.

“The tenancy at will means that they [the Camden Society] can get a 30-day notice and we will have 30 days to get out of Queen’s Road.

“Southwark Council once again are able to serve a 30 days’ notice of eviction which would put all the vulnerable attending adults, their families and the Camden Society in the same unacceptable situation.”

In response, Cllr Livingstone said he believed the ten-year lease would offer Riverside a long-term commitment.

“We believe we’ve made a very attractive offer to Camden Society, and that a ten-year lease for Riverside would amount to a long-term commitment by the council to the charity,” he said.