Two councillors have denied supporting an application for infamous gangland leader Eddie Richardson to receive a civic honour for his charity work. 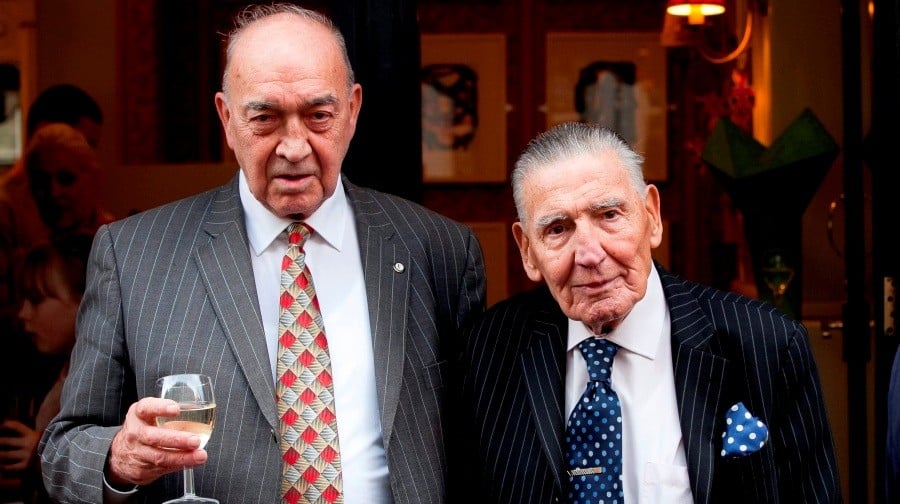 Two councillors have strongly denied they supported an application for gangland boss Eddie Richardson to be awarded the Freedom of the Borough and one suspects the leak was a personal attack.

A story in the Sun newspaper last week said the notorious ‘60s gangster, branded one of the most dangerous man in Britain by two home secretaries, was nominated to get the civic honour because of the charity work he had done.

Eddie and his brother Charlie Richardson used a scrap metal business in Camberwell as a front for a criminal empire involving drug dealing, protection and extortion rackets.

After the story suggested two of Southwark’s senior councillors had supported the controversial application, their leader, Cllr Peter John, came out fighting this week.

He blamed the Southwark Civic Association (SCA) for submitting the nomination to the council while his deputy, Cllr Ian Wingfield, and Cllr Dora Dixon-Fyle, cabinet member for Adult Care, have attacked the “inaccurate” reporting of the situation in the national press, which implied they had personally endorsed the nomination.

More than a hundred nominations were submitted by the community to the SCA this year for different awards including the Freedom of the Old Metropolitan Boroughs of Southwark, Bermondsey or Camberwell.

The SCA court, made up of the borough’s finest – former mayors, leading businessmen  and senior civil servants – spent more than four hours deciding which nominations to put forward to Southwark Council’s Standards Committee at a closed meeting in February.

Cllr Wingfield sits on the SCA executive committee and said he could not comment on the decisions made at the confidential meeting. He claimed the source of the story was “unreliable,” adding “I suspect whoever’s behind this has got a grudge.”

The council’s Standards Committee, on which Cllr Dixon-Fyle sits, considered all the nominations put forward by the SCA at a meeting on March 2 and decided to veto the Richardson nomination. Cllr Dixon-Fyle said she could not comment on the confidential decision making process of the Committee but added: “I haven’t expressed support either way for anybody. I was astounded when I heard about it.”

Cllr John told the News: “This was a ludicrous nomination which should never have been put forward.  The council will be working with the Civic Association to review their procedures.

“Councillors who are accountable to local residents were quite right to veto the nomination and I am pleased that this important check stopped the award from being granted.”

Lee Bartlett. Honorary Secretary of the SCA, said he had no interest in entering into a “war of words” with Cllr John, but was “very concerned” about the apparent “breach of trust” which led to the original story.

“If it is the case then I believe that it is the first time since the scheme began,” he said.