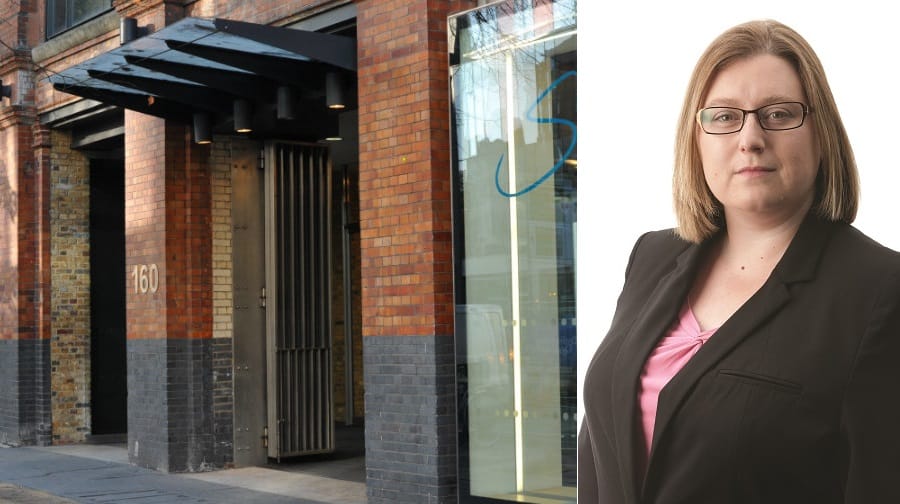 Southwark Council has dropped plans to bring in a housing-repairs phone line that would have charged callers.

The council had planned to gradually phase out its freephone 0800 number, and had already introduced a 0300 number that charged pay-as-you-go callers.

The decision was made by Southwark’s cabinet members on September 12, after Southwark Group of Tenants Organisation (SGTO) delivered its petition calling for charges to be scrapped.

Nearly 650 people signed the campaigners’ petition, including the mayor of Southwark, Charlie Smith.

SGTO’s campaigns officer Billy Harding said: “Our chair, Cris Claridge, gave a short speech at the meeting to the cabinet members. After that the cabinet all agreed to keep it for free.

“They had obviously discussed it before. But Fiona Colley [cabinet member for finance] said they recognised it would really impact on pay-as-you-go phone users, which is a lot of people in Southwark.”

A report published ahead of the cabinet members’ meeting said that callers could expect to be charged £2 for a ten-minute call (based on average network providers’ rates).

But the report also suggested that the 0300 number would not be intended as a means of raising money, but to encourage more residents to report problems to the council online.

“By ceasing use of a freephone number, we hope that this will encourage customers to go online,” the report said.

Billy added: “We’re all very happy. We thought there would be more of discussion between the cabinet members, but it was quite quickly dealt with. It was a bad idea in the first place but we’re very glad the council did listen.”

Councillor Colley said: “Keeping our freephone number will ensure that all our tenants can continue to access housing repairs, but we also need to continue helping residents gain the digital skills and confidence they need through things like our free Introduction to IT sessions in libraries and the forthcoming SGTO Digital Tea Party.”