£100m of savings could mean cuts to street cleaning, playgrounds and jobs 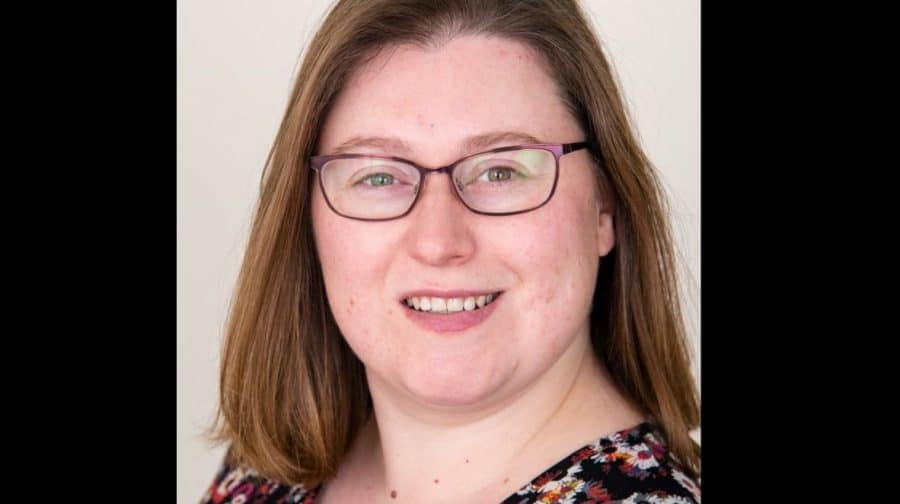 Residents have been warned that upcoming cuts will lead to ‘a hard few years’, with the council’s finance boss telling the News that council tax may rise, streets may be dirtier, hundreds of council jobs could be lost, and even playgrounds may reduce their opening hours.

The grim predictions come as Southwark Council scrambles to save up to £100m over the next three years, following drastic cuts to local government spending announced at last month’s Autumn Budget.

Councillor Fiona Colley, Southwark Cabinet Member for Finance, Modernisation and Performance, told the News that many council services on the front line would inevitably suffer.

She said: “No-one in this council wants to be cutting street cleaning, youth services, customer services, but that’s where we are.”

Many of the proposed cuts, which will be confirmed in February, will be impossible for residents to ignore, especially when it comes to reducing the number of street cleaners.

Cllr Colley said: “I think people will notice the difference. There’s no pretending that is an efficiency saving. There’s only so much litter somebody can pick up, there’s only so many streets someone can cover on one shift.”

Children’s play areas may also fall foul of the spending cuts, due to the supervision required for adventure playgrounds.

She said: “We’re going to face some choices between having fewer youth workers – so fewer hours that the adventure playgrounds are open – or investing in them in some way so that they don’t need the same level of supervision.”

The council is also looking at implementing 2 per cent council tax hikes in 2016, 2017 and 2018, which would raise funds for adult care services in the borough. Cllr Colley said: “We certainly weren’t keen to do it previously, but we’ve also heard that the Council Tax Freeze Grant, which the government had given us since 2010, is gone. So, really, it’s something we’ve got to think about over the next three months.”

The council’s proposals will reduce £67m in spending – still a long way short of the £97m decrease that they are expecting to face.

Cllr Colley revealed that hundreds of council jobs would be cut in an attempt to bridge the “big gap”, with an effort to remove higher-level positions where possible.

She said: “There will be a lot of jobs to go. We haven’t identified numbers as yet, but to give you a comparative: this year we had to save £33m and we thought that was equivalent to about 200 jobs, so if we need to save £97m, a rough-and-ready reckoner is getting along to 600 jobs.

Cllr Colley also highlighted the areas which would be protected from cuts – in particular children’s care.

She said: “The big, big, big area that we’ve protected, with £50m of council spending, is children’s care. So that’s child protection, children in care, the social workers. We don’t think decisions about whether children should be in care or not should be budget-driven.”

Cllr Colley concluded that, as a resident of the borough, she was well aware of the impact cuts would have. She said: “It is a hard job, it’s not fun. I have a child and I worry about the changes to adventure playgrounds and youth services, we’ll want to make sure that we minimise that impact on the front line.

She said that the council’s spending cuts were unfortunately unavoidable due to the huge reduction in local government spending implemented by Prime Minister David Cameron and Chancellor George Osbourne.

She said: “They’re not living in the real world, they’re living in a separate universe where they can take out all this money and not impact people on the front line. It’s a shocking state of affairs.”