The council say a compulsory purchase order would only be used as a "last resort". 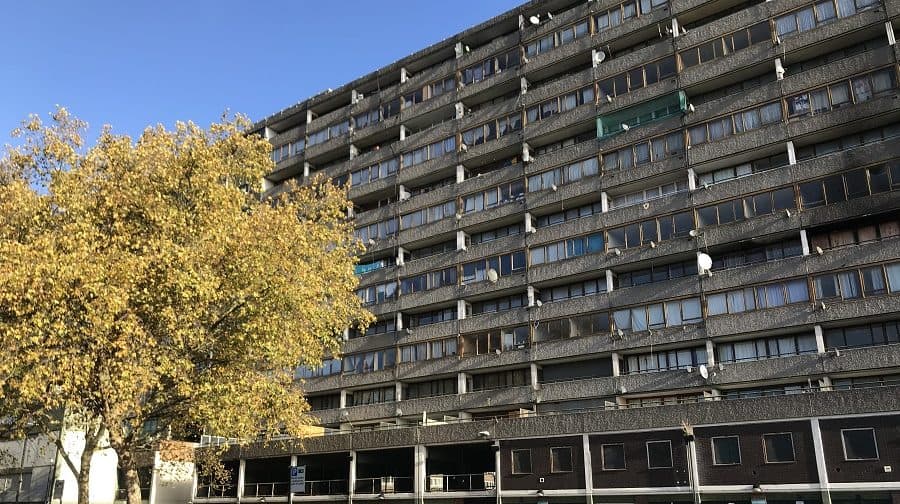 The Aylesbury Estate in Walworth

The council are currently negotiating deals with the remaining leaseholders so they can vacate their properties on the Phase 2B site, ready for demolition.

They say the CPO, which would allow the council to buy their homes without their consent, is a “last resort” in case a purchase price can’t be agreed.

No councillor objected to adopting CPO powers, and the motion was unanimously agreed upon at the Cabinet meeting held on Tuesday, June 14.

In a foreword, Councillor Darren Merrill, Cabinet Member for Council Homes and Homelessness, wrote: “This Cabinet report gives if required the authority for the council to use CPO powers to acquire the last of the leasehold properties on Phase 2B of the Aylesbury Estate.

“This will be done as a last resort to secure vacant possession so that the continuation of the delivery of 614 new homes can be achieved.

“The blocks on this site are in need of significant investment in order to provide the high quality of housing we would want for our residents.”

The council has already acquired 46 leasehold properties on the Aylesbury and successfully rehoused 293 households on secure tenancies.

A council officer at the meeting seemed to suggest that the option of a CPO had helped the council negotiate agreements with other leaseholders.

“We’ve now agreed prices with everyone in phase one… so that’s a really positive step and part of that is knowing we’ve got the authority to take that forward through a CPO process. So the process does work”, the council officer said.

A council document published alongside the cabinet meeting accepted that the CPO “will interfere with the human rights of those affected”.

But it added that the infringement was justified because the Aylesbury’s regeneration provides a “compelling case in the public interest”.

The council decided to redevelop the Aylesbury Estate in 2005 after concluding that refurbishment would be too expensive.

To date, 408 homes have been completed by developers L&Q in the Phase 1A and Site 7 developments.

Southwark Council says more than 4,200 new homes are being built on the Aylesbury Estate, including 1,600 social rent homes.

However, a 2015 Greater London Authority case report shows that, in 2008, the Aylesbury had 2,758 homes, 2,402 of which were socially rented, meaning the new development delivers a net loss in social rent properties.