The six-part series starts on Thursday at 9pm 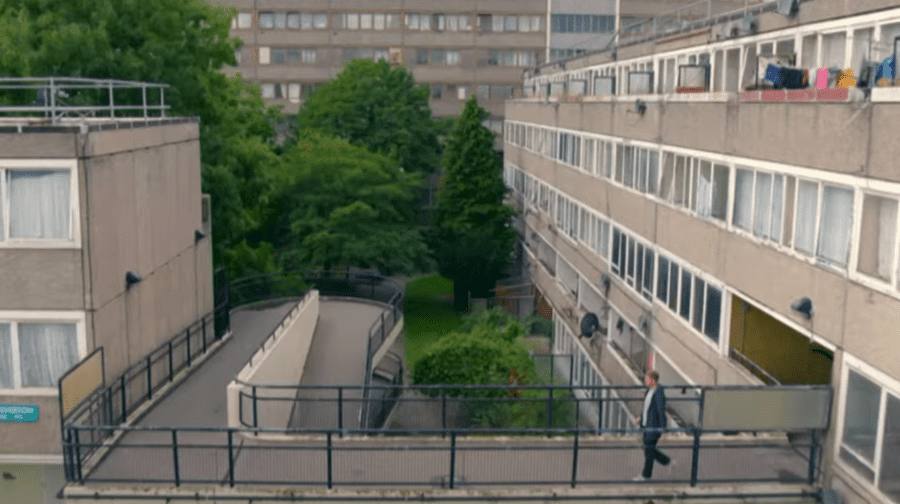 A prime-time Channel 4 documentary on Southwark’s council homes will air for the first time this week.

Southwark Council is one of the largest public landlords in the country, with up to an estimated 53,000 properties.

Among those featured in the series is resident services officer Charmain.

“It has been a unique experience,” she said.  “I think it is wonderful that Britain will be able to see that Peckham, for example, is not how the public see the area.

“Viewers will be able to see regular people who are proud of where they live. Peckham and other parts of Southwark are not ‘no go’ areas, but places where families can thrive and be proud of their community.”

She was nervous about being filmed for a major TV series, she says – and jokes she was scared the cameras would show up wrinkles.

“I decided to take part in the programme to educate Britain and some of our colleagues about what Resident Services Officers do,” she added.  “You’d be surprised at what people actually think our job entails.”

The six-part series begins from Thursday, September 3 at 9pm on Channel 4.

Just to say thank you for helping Eric Holland with his problems. Experienced the same with my late brother, you are to be admired for your compassion.