Residents complain about increase in delivery motorbikes, noise and smell 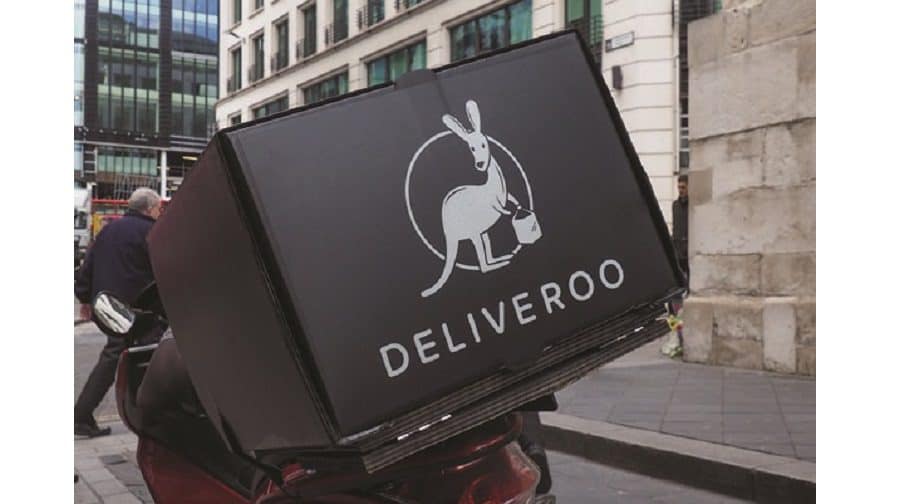 Pop-up Deliveroo kitchens in Camberwell that have blighted residents’ lives with noise could continue to operate for months, despite the council issuing enforcement notices.

Residents in Valmar Road in Camberwell have complained of Deliveroo drivers buzzing through their once quiet street, day and night, to make fast food deliveries.

The commotion started in February “without warning” when Deliveroo opened a set of “Rooboxes” – kitchens without restaurants attached – in the Valmar Trading Estate. A similar site was opened in a carpark off Melbourne Grove in East Dulwich last year. Both Rooboxes were set up without asking the council for planning permission.

Valmar Road resident Nicki Cloutman, 67, told the News: “Motorbikes come in from 5:30pm to after midnight.

“My house is just by the gate that leads up to it, but it has affected everyone. I’m in touch with 25 residents, who all want something done.

“Road safety is a big issue. Most of the drivers are young learners. They come round very fast and without indicating.

“At the end of our garden we have mice because of all the rubbish they dump.”

The Valmar Trading Estate, where Deliveroo has its Camberwell pop-up kitchen (Google Maps)

Camberwell Green ward councillor Kieron Williams said he had approached the company to talk about the problems, but “had nothing from them”.

An enforcement notice by Southwark Council, served on the Camberwell site due to “unpleasant odour” and “significant increase in traffic” will take effect on October 30.

But it is feared that Deliveroo will appeal against the notice, which would allow the kitchens to continue operating for months until a government planning inspector makes a decision.

Cllr Mark Williams, Southwark Council’s Cabinet Member for Regeneration and New Homes, said: “The council is concerned by Deliveroo’s use of the Valmar Road Trading Estate as their kitchen pods are close to people’s homes, are clearly disturbing the residents and they didn’t apply for the necessary planning permission.

“We have served a planning enforcement notice, that requires Deliveroo to stop preparing and delivering food from the site. We encourage them to work with us and listen to local residents so that we can find a long term solution.”

Deliveroo announced in September that it plans to open another Roobox in Bermondsey, but it has yet to confirm where and when it could open.

East Dulwich ward councillor James Barber described the Melbourne Grove site as “decrepit looking” and said residents had complained of drivers being a nuisance as they waited for orders outside takeaways in Lordship Lane.

A spokesperson for Deliveroo said:

“Deliveroo has taken the necessary action in relation to planning permission for our active sites and pre-launch sites. We will always work closely with local councillors and residents to improve our operations, and will address any concerns raised. Deliveroo Editions is a revolutionary new platform that will enable hundreds of restaurants to reach new customers in cities around the world, without needing new high street premises.”