A council leader, twice mayor and serving councillor for over 28 years 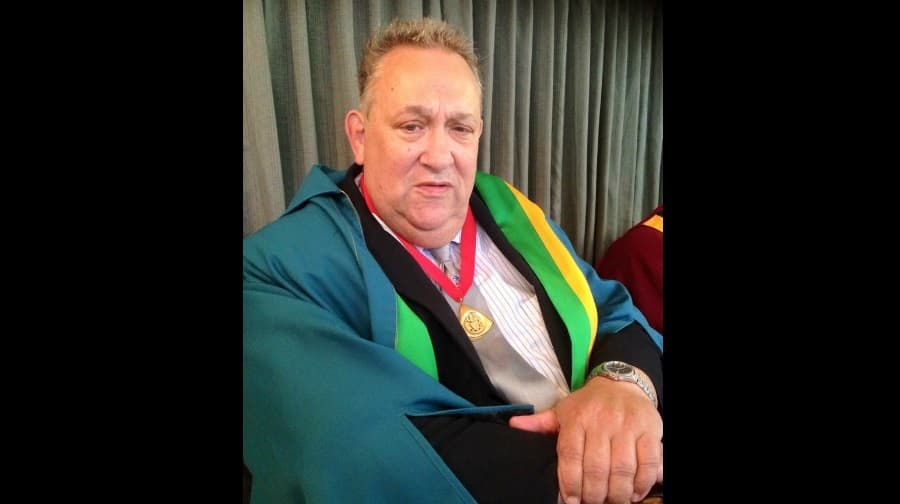 Family and old friends have paid loving tributes to Tony Ritchie, the former leader of Southwark Council, who was also mayor of the borough from 1989 to 1990.

Mr Ritchie died in hospital on November 9, aged 71. He had suffered with Myelitis, an infection or inflammation of the spinal cord which affects the nervous system.

His family wrote to the News to leave their tribute, calling the late leader a “great family man who wore his heart on his sleeve”.

They wrote: “After falling ill earlier in the year, it is with great sadness that Tony, our Husband, Brother, Dad and Granddad has passed away.

“Tony served Southwark as a Labour councillor, Leader of Southwark Council. Mayor of Southwark, Leader of the London Fire and Civil Defence Authority and much more. He was an ambassador for Camberwell and Southwark right up until recently when he was no longer able to.

“We will sorely miss him and Tony leaves a great void to replace not just in our family but the community he served.”

Councillor Dora Dixon-Fyle, mayor from 2015 to 2016, said: “He was my ward councillor nearly 20 years ago and was there when I went for my first interview to become a councillor.

“He could talk about anything. Give him subject X and boom, he was there, and was so moving when he spoke.

“I visited his wife Iris at their home in Godstone [Surrey] the other day. It’s such a beautiful little place and beautiful little home. It’s a shame he didn’t get to enjoy it for very long after he retired.”

Cllr Wingfield said: “To survive as a Southwark councillor for 28 years, believe me, is an achievement in itself. Behind the outward appearances lay a bright intelligence.”

Mr Ritchie was also leader of the London Fire and Civil Defence Authority. He was born in Caterham, Surrey, in 1945, and moved to the borough in mid-1970s to live in Dulwich.

A funeral service will be held at 3pm on November 24, at Surrey and Sussex Crematorium, Balcombe Road in Crawley. The family has said all who wish to visit and celebrate his life will be welcome.