The job title and accomponying advert were described as "silly", "stupid" and "confusing." 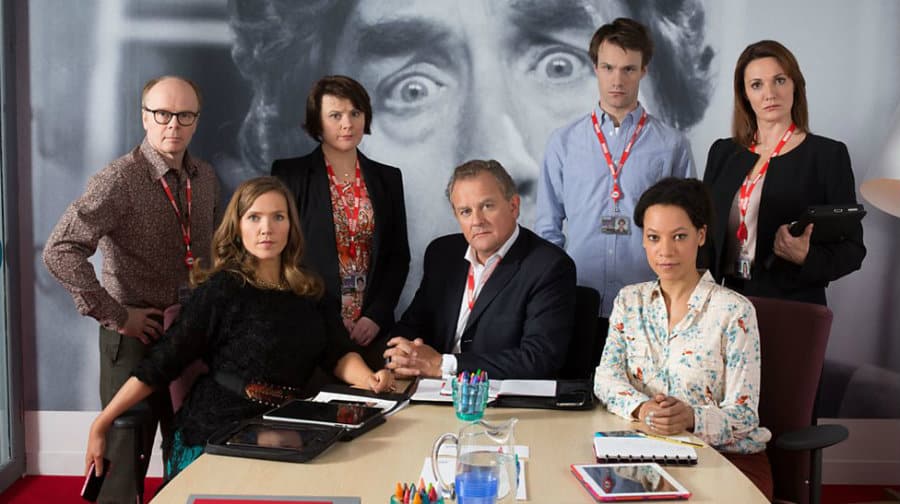 The cast of the satirical W1A political sitcom.

Southwark Council was left blushing this week after an advert for a new directorial position was slammed as political satire.

The council are hiring a ‘Director of Modernise’, a bizarrely-named position that will pay upwards of £97,000 per year.

It has been compared to the ‘Director of Better’, a fictional job title in the BBC sitcom W1A, and described on Twitter as a “stupid” and “silly.”

The advert, posted on Guardian jobs, begins: “We’ll be honest. These are big roles. Budgets are down. And we’re aiming high.”

It goes on to describe a position that will focus on streamlining services and modernise strategies.

The advert ends with the phrase “Unleash the spirit of Southwark.”

Anood Al-Samerai, leader of Southwark Lib Dems, said: “This confusing and expensive job ad ends with ‘Unleash the Spirit of Southwark’ – what on earth does that mean?

“It leaves a very bad taste in the mouth that the Labour council can find money for fancy new positions like this, while not delivering on their basic promises, such as giving every council tenant a new kitchen and bathroom.”

Cllr Fiona Colley, Cabinet Member for Finance, Modernisation and Performance, defended the position – although admitted she understood why “some people might joke” about the title.

She said: “Councils have to change the way we deliver services. With massive cuts to our budgets we have to innovate and modernise to provide the services our residents want efficiently.

“At Southwark, the new director will transform our IT, workplace and the way we run our smaller workforce, and will need to challenge everything we do to make sure we’re delivering the best for local people.

“I can understand why some people might joke about a Director of Modernise, but this is no ‘Director of Better’ style non-job. It’s a huge job in a great borough.”