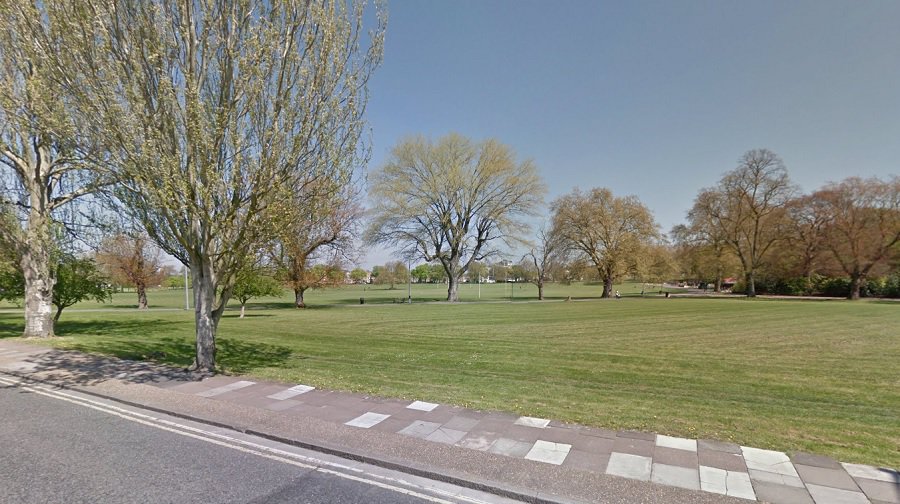 Residents have reported that a dog was fatally poisoned after its owner took it walking through Peckham Rye Park on Saturday.

Users of the East Dulwich Forum took to the website to voice their sympathy for a woman whose spaniel died on Sunday.

It was said that the dog was “extremely sick” and suffered from vomiting blood and acute kidney damage after ingesting an unknown substance.

Southwark Council told the News that its pest control team had not placed rat poison or any dangerous substance in the park.

Councillor Ian Wingfield, Southwark Council’s cabinet member for environment and public realm, said: “I am saddened to hear about the passing of a resident’s beloved dog and I send my sympathies to them. There’s been some speculation that the dog died of rat poisoning, but our pest control team has confirmed that no traps were left in the area where the dog was poisoned.

“Unfortunately, there are a number of things that can be harmful to animals if ingested, so I strongly advise pet owners to be mindful and try to avoid their pets from eating anything suspect.”

The Peckham Rye Park Twitter account wrote on Sunday: “WARNING!! Following the tragic death of a local dog due to suspected poisoning. Dog walkers should be extra vigilant in Peckham Rye Park.

“[The dog] had been rummaging in undergrowth close to the children’s playground, Friday pm & Saturday am. Fell ill shortly after.”

There were suggestions among the forum users that the dog could have been poisoned after ingesting fungi.

One user said: “It is worth pointing out that it would need a huge dose of warfarin [rat poison] to kill, so quickly, even a quite small dog.

“Rats take some time to die from ingesting it (normally dying from internal haemorrhage). That suggests that it may have been a far quicker acting toxin, or a mixture of toxins.”