“It is really poor from the council. It should be our ground and it’s being used wrongly because they can’t make a decision." 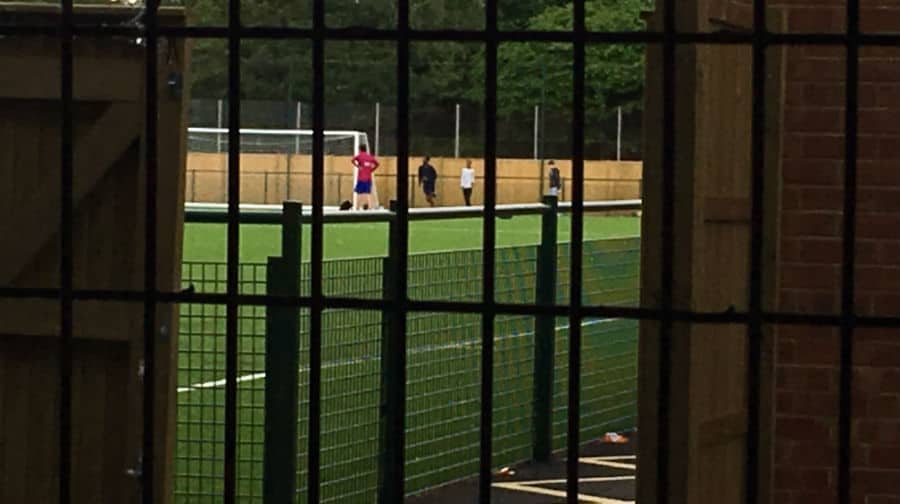 The council is ‘ramping up’ security at Fisher FC’s new ground in Rotherhithe after dozens of youths walked through open security gates and played on the pitch for hours on Sunday, writes Alex Yeates…

The brand new 3G pitch on Salter Road saw up to 50 people causally walk in and out of the security gate and play football, on May 22.Outraged members of Fisher, who have been fighting to return to Rotherhithe for years only to possibly be tenants at their new ground, criticised Southwark Council’s failure to protect it until an owner is established.

Dean Harrison, first team manager at Fisher FC, said: “It is really poor from the council. It should be our ground and it’s being used wrongly because they can’t make a decision. It’s been an absolute joke that we haven’t been able to get in the ground, get our club sorted out and be the club we want to be.”

The News recently reported how the club’s return to Rotherhithe from ground sharing in Dulwich with Dulwich Hamlet FC may prove controversial as there will be an “open-tender process” for the ground’s lease. Failure to secure the lease for the club may result in them being tenants in their own stadium, putting into question future sustainability.

Cllr Maisie Anderson, Cabinet Member for Public Health, Parks and Leisure, said: “It is very disappointing that there has been a break-in at the new football ground and we have since reviewed and are ramping up security on the site.

“The new ground will be a huge asset to the local community and Fisher FC – alongside the new public park and new council homes over the road. We are in the process of securing management for the new sports ground through a competitive process, and we hope to have this in place this summer.”