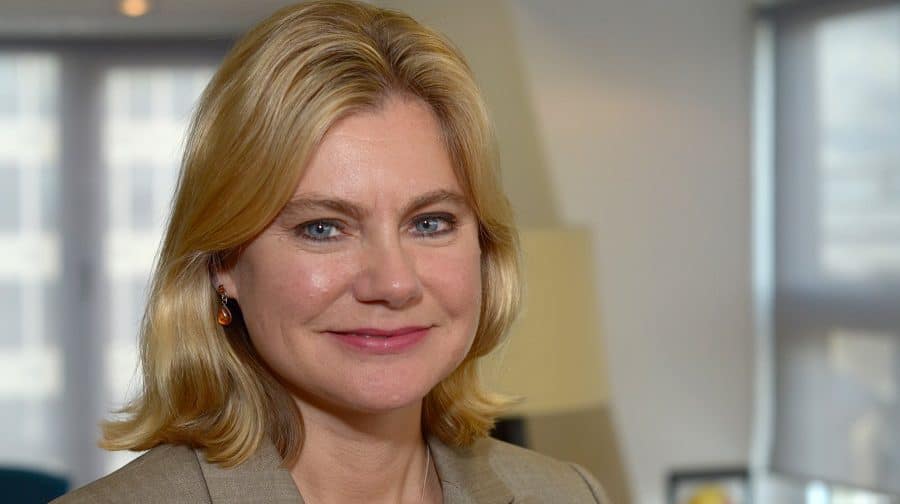 Southwark’s council-run schools face a budget cut of £5m per year if government plans to revamp national funding are approved in 2017.

The details of a revamp to the ‘national funding-formula’ – used to judge how much money is given to schools – were revealed on December 14.

The Department of Education aims to eliminate inequalities in funding that currently see rural schools (including academies, grammar schools and comprehensives) receive less cash per pupil than urban schools.

Education secretary Justine Greening said: “We need a system that funds schools according to the needs of their pupils rather than their postcode.”

But the plans were rounded on by London politicians, where primary and secondary schools in inner London boroughs could lose an average 2.4 per cent a year.

Cllr Victoria Mills, Southwark Council’s cabinet member for children and schools, said Southwark would be “one of the worst hit local authorities in the country”. She said schools run by the council (which excludes academies) would collectively lose £5m per year. Other non-private schools will similarly lose out, but the News has yet to compile these figures.

Councillor Mills added: “[The new formula] will heap further pressure on our head teachers who are already grappling with funding squeezes and increasing costs. For parents, it could mean the loss of a teaching assistant which might have made all the difference to their child’s education.”

Analysis of the government’s draft plans show that almost 11,000 English schools will gain from the new formula, of which 3,400 will see increases of five per cent to their funding. Whereas 9,000 schools will lose funding, with London said to be worst affected.

“Demand for school places is increasing in London,” he said. “Costs are higher, teacher recruitment and retention is a big challenge and there are skills shortages in key industries such as construction and IT.

“It has been our long-held belief that that there should be a levelling up of schools funding across the country. By providing extra investment the government would be giving all schools the tools to match the success story that London has seen. But this is not what the new formula commits to do.”

Criticism was also thrown at the Department of Education as it announced that all schools would have their budgets “frozen” until 2020-2021.

A report by the spending watchdog, National Audit Office, said educational standards could plummet as schools in England face an “eight per cent real-terms cut” per pupil by 2019-20. This is because freezing school budgets would see them effectively lose money, as the number of children needing school places rises every year.