Council slammed for not acting on crippling childcare costs report 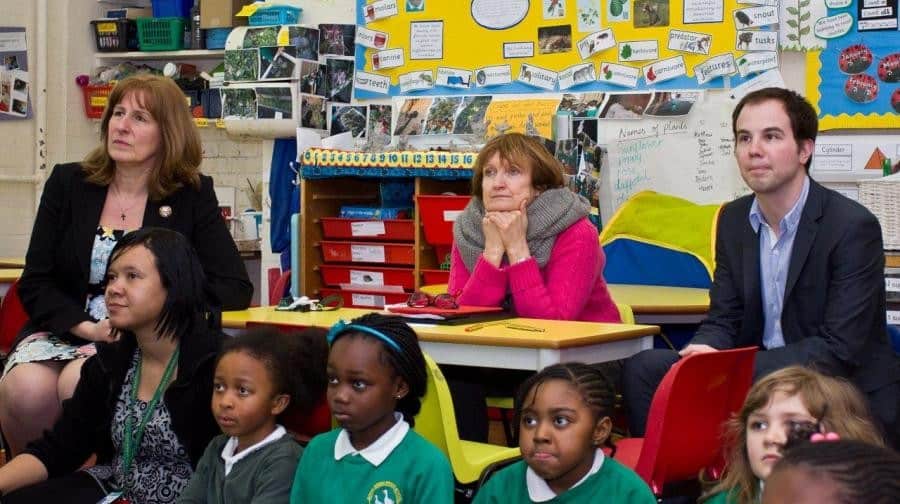 A year after a special commission was charged with finding ways to tackle crippling childcare costs in the borough, the council has been slammed for “not spending a single penny to help Southwark parents.”

Dame Tessa Jowell, former MP for Dulwich and West Norwood, led the team which produced a report in March recommending an online matchmaking service for parents and childminders, more workplace nurseries and travel discounts for parents.

But Southwark Liberal Democrat Leader, Anood Al Samerai, said she is “frustrated” that a report to the council’s cabinet this week to give more detail on how these recommendations would be implemented in Southwark failed to do so and instead stated that another report would give more detail in the Autumn.  The team was originally set up with Dame Jowell last July.

“What have they been doing all this time?” she said. “It was set up a year ago and since then all they’ve done is spend some money on a commission and not spent a single penny on childcare.”

With the average childcare bill for a two-year-old coming in at £14,000 a year, Southwark’s cabinet member for children and schools Victoria Mills said the £70,000 commission covering Southwark and Lambeth was needed to find local solutions to a national problem.

“We have set out a series of practical responses to the Commission’s recommendations, which will help parents and childcare providers,” she said. “We’re also delighted to announce that a council grant will be provided to support a brand new nursery as well as £200,000 funding for new community nursery provision, which will provide more childcare places for local parents,” she added.

The report to cabinet lists council commitments to develop an online childcare matchmaking service, help raise awareness of local childcare services, and look into supporting workplace nurseries but states a “more detailed programme of activities” will be brought to cabinet in the Autumn.