The nine staff members will run for UK Homes4Heroes and the Robes Project. 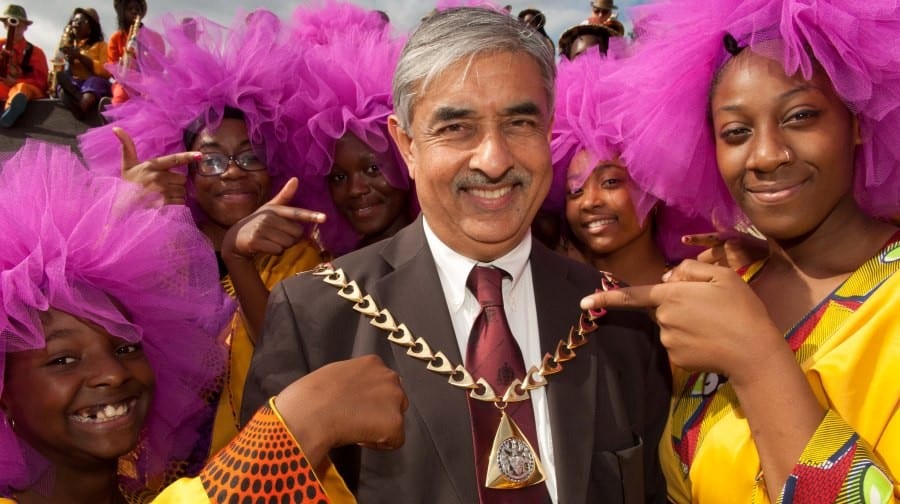 The Mayor of Southwark has thanked nine council employees who are all running the London Marathon for his chosen charities this year.

The council staff are aiming to raise £8,000 for local homelessness charities UK Homes4Heroes and the Robes Project.

Cllr Sunil Chopra said: “As my mayoral year enters its last few weeks I take great heart from the generosity they and so many have shown. Our homeless heroes as well as those who would otherwise spend cold nights on the streets of London are even more grateful still”.

Former Mayor of Southwark, Abdul Mohamed, who ran the Marathon for his chosen charities last year, is coming back for more this year, completing the gruelling course for his successor www.justgiving.com/Abdul-Mohamed1/