Local authority must find £47m of savings over four years, while protecting care services for adults 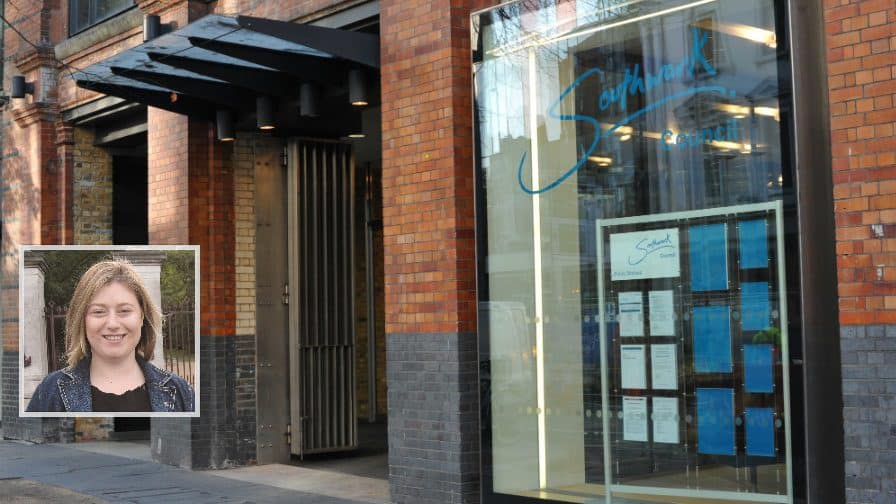 The council's offices in Tooley Street

The Borough’s councillors gathered last week to vote on a proposed budget that set out a council tax hike of two per cent and sweeping reductions to services over the next three years.

The full-assembly meeting held on February 24 saw a vote of 46 to 15 in favour of passing the budget, made against a back drop of £47m of cuts being enforced by the government over the next four years.

Fiona Colley, Southwark Council’s cabinet member for finance, modernisation and performance, was first to speak, as she delivered an outline of the proposed budget before the full assembly.

She said the council would weather the government’s cuts by identifying £37m in efficiency savings while finding £27m in new revenue.

“We cracked down on waste and struck down on people refusing to pay council tax and business rates,” she said.

She added that the ruling Labour party “would reduce the cuts” if they could, and emphasised that they would “spend every penny as if it were our own”.

Council tax has been frozen in Southwark since 2008, and she said that the council was charging less than it did 20 years ago.

She told the full assembly she felt “confident” the budget would still protect the council’s most important services and “deliver a fairer future” for Southwark’s residents.