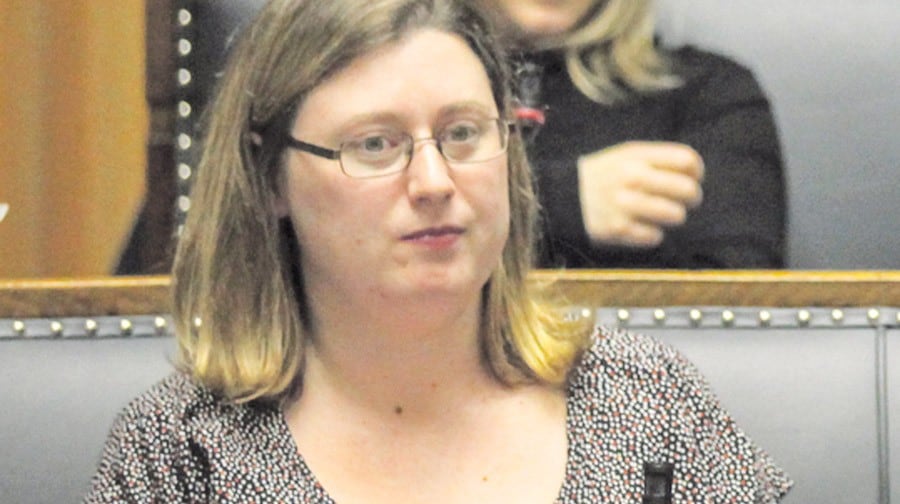 Finance chief Cllr Fiona Colley: “If it is as bad as £40million we’re going to have to take a different approach.”

Southwark Council plans to cut 200 jobs from its workforce and shake-up two of its biggest departments in an effort to plug a £37million hole in its budget.

It is the fifth successive year that the borough has had to make significant cutbacks and this time it will see London’s second biggest drop in spending power – behind only Hackney.

The first details of how it expects to find the savings were published late last week and surprisingly only £1million will ‘impact on services’, according to a council report.

Children’s and Adult’ Social Care are expected to provide £17.59million of the ‘efficiency’ savings.

Cllr Fiona Colley, the council’s head of finance, said: “The real saving grace for this budget has been some really strong proposals coming forward from Adult and Children’s Social Care about the way they can transform their services.”

“We’re doing that in a way that actually we think we will have better services at the end of it,” Cllr Colley said.

Opposition leader: “Labour councillors keep claiming that Southwark is particularly hard done-by.  Yet now they say they don’t need to cut more than £1million from council services – less than one per cent of the council’s budget.”

The elderly will be encouraged to stay at home instead of going into care homes, with 1,000 more OAPs with long-term medical conditions being monitored by “telecare” technology.

Fewer children are expected to be taken into care, residential placements for those already in care are to be cut and more fostered, and fewer agency social workers will be used.

And around 200 posts will be lost, “as much as possible” from voluntary redundancies.

Around £21million of the budget gap for 2015/16 comes from a cut in government funding, while £10million of the rest is down to the loss of a grant.

However, Cllr Colley warned that similarly high levels of savings – that do not affect front line services – might not be possible next year, when current estimates suggest a £38.5million drop in government funding.

“It has been very hard this year,” she said. “I don’t know where we would get that figure.

“If it is as bad as £40million we’re going to have to take a different approach.”

This could involve retreating to only the services councils are obliged to provide, she added.

Anood Al-Samerai, the leader of the LibDems in Southwark, said: “Labour councillors keep claiming that Southwark is particularly hard done-by.  Yet now they say they don’t need to cut more than £1million from council services – less than one per cent of the council’s budget.

“Instead Labour claim they will somehow magic £27million of savings from ‘efficiencies’, including £17million from children’s and adult services.  Liberal Democrat councillors will be pushing to see how these ‘efficiencies’ can be achieved without having a real impact on Southwark residents’ lives.

“We already know that the Council will be cutting at least 200 people’s jobs.

“The devil will be in the detail as always.  But even the savings Labour have come clean about will hurt.  It will be harder to recycle, streets and estates will be left dirty and it will be even harder to contact the Council.”