‘Significant improvements had been made’ says council 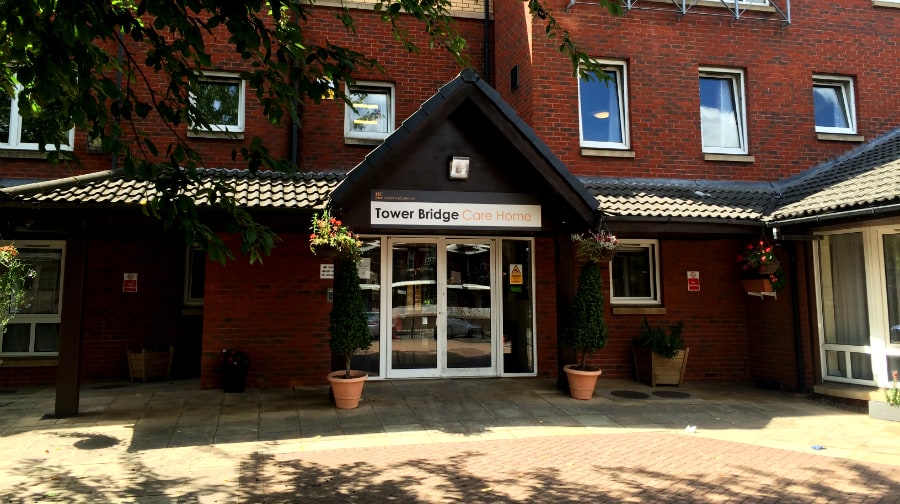 Southwark Council has come under fire for continuing to place older people in two Southwark care homes which have been placed in ‘special measures’ by a health watchdog.

They were both placed in special measures, which means the providers are required to make significant improvements within six months otherwise the premises will face action which could result in closure.

Southwark Council put an embargo in place on both homes, which meant they would not place anyone at either premises.

The council lifted this embargo, however, when Camberwell Green Care Home closed its doors and spaces were needed for the 37 people still living there.

“I am very concerned that the council has decided to place Southwark residents in these two homes, said Liberal Democrat councillor Maria Linforth-Hall, who has personally inspected both premises.

“There is no justification for lifting the suspension of council placements to these two care homes before the Care Quality Commission has produced its re-inspection reports.”

“When we are faced with a residential or nursing home that is failing to care for residents, our first instinct is to work with the provider to ensure that the service improves,” said a spokesperson for the CQC.

The council carried out weekly reviews of the service provided at Tower Bridge and Burgess Park care homes while working with providers HC-One and Four Seasons and Southwark Clinical Commissioning Group to monitor the improvement of standards.

“By the end of 2015, we were satisfied that significant improvements had been made to be able to lift the embargoes for local authority placements, this fortunately enabled residents from Camberwell Green to move to either home if they wished,” said Cllr Cryan.

“We continue to work closely with both homes and maintain a regular presence in them to assess their continued progress.”

Both homes remain under CQC special measures until they are able to carry out their next official inspection.