Some 13,000 people are on the council's social housing list 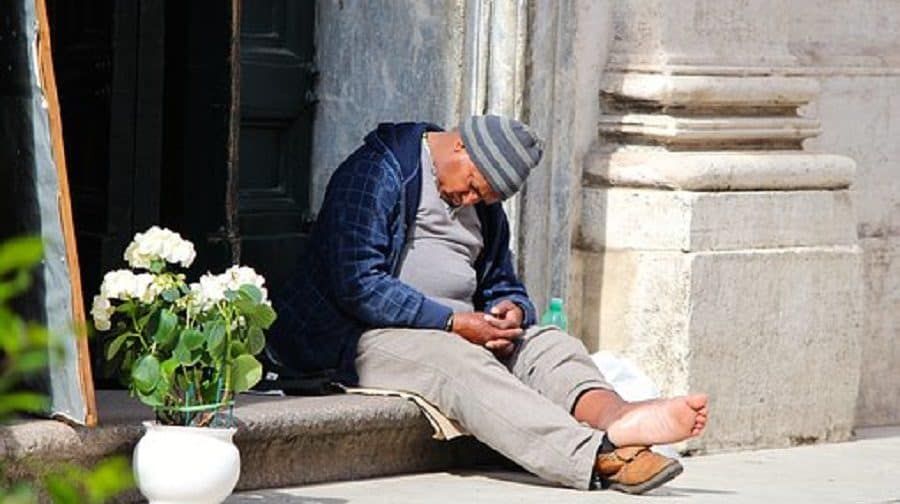 Southwark councillors have called on private landlords not to kick tenants out of properties, with the council facing huge housing pressure amid growing Covid-19 costs, writes Kit Heren…

When people are evicted by private landlords it often becomes the council’s responsibility to house them. With many people out of work and struggling for money, more than 200,000 are thought to have fallen behind on rent since lockdown began in March.

The government paused evictions after lockdown began, meaning landlords could not legally kick tenants out of properties even if they were in arrears. But this ban came to an end in September, leading to fears of a spike in homelessness.

Southwark is London’s largest social housing landlord, with 55,000 properties. The borough’s waiting list for council housing has soared from 10,000-13,000 in recent months.

Some seventeen people are sleeping rough in Southwark, the council said – up from zero during lockdown when many homeless people were put up in hotels and other temporary accommodation as part of the nationwide “Everyone In” programme.

And with pressure growing on local social housing options, councillors have written to private landlords to urge them not to evict people amid the deepening cold, a worsening pandemic and mounting economic uncertainty.

The council added that it needs more money from Westminster, with around £1.8 million offered since the start of the outbreak so far. The council said “Everyone In” alone cost about £10 million. The government gave another £30 million, which the council used to cover more general public services.

Councillor Helen Dennis, cabinet member for social support and homelessness, said: “What is desperately needed is long term, consistent and adequate funding from the Government to tackle homelessness and end rough sleeping – particularly for those who we cannot lawfully support – and for the Government to make good on its pledge to cover our Covid-related costs.

“As well as this, we need private landlords to play their part and keep a roof over tenants’ heads, and to help with the supply of homes for people as properties become empty. It should never happen that we see people becoming homeless, especially as we approach colder months, and the more difficult economic times ahead.”