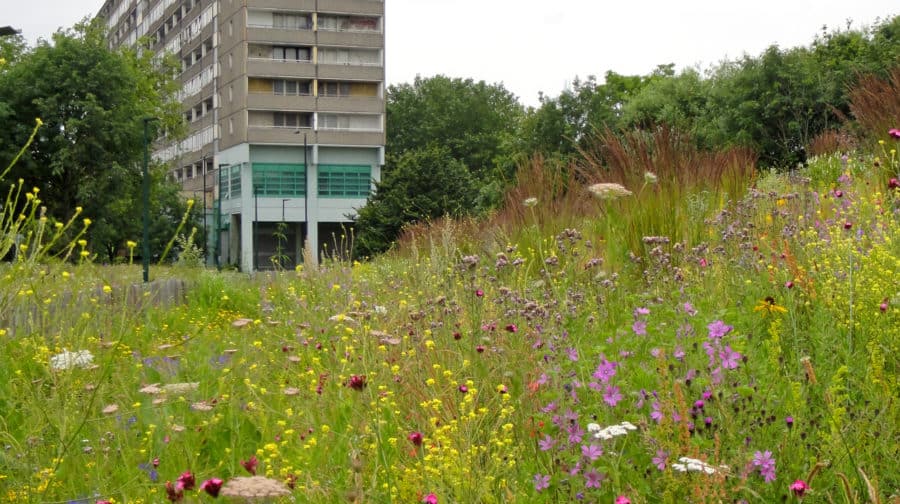 The council has vowed a crackdown on illegal music events in the borough’s parks, while police have issued dispersal orders to prevent gatherings.

Sunny weather has raised fears about mass gatherings. Cops have issued dispersal orders for Tabard Gardens in Borough and for a large chunk of Burgess Park and the Aylesbury Estate this weekend.

These orders effectively mean people must leave the area when instructed by police.

Southwark officers say the Burgess Park order, in place until 2pm Sunday, was in response to “information received about a possible unlicensed music event.”

A Section 35 Dispersal Zone has been authorised between 1400hrs on 26/06/2020 and 1400hrs on 28/06/2020 covering Burgess Park and the Aylesbury Estate. This is in response to information received about a possible unlicensed music event. pic.twitter.com/v8JguDr5Wp

Now council officials warn they too will punish parties and raves organised in defiance of social distancing rules.

“Although restrictions are easing it is important to remember we are still in lockdown and people should be following the government guidance and not attending mass gatherings,” said the council’s Cllr Evelyn Akoto.

“Even without the threat of COVID-19, these events are illegal for a reason. There is no security, no regulation and organisers are putting those attending at serious risk of injury, as well as causing misery for neighbouring families.

“Wardens are patrolling parks and will be reporting any signs of an event like this being set up. If anyone is visiting one of our parks and sees an event taking place we strongly encourage them to go home and report it to the police.

“As a council we can, and will, take appropriate action to penalise anyone found to be organising illegal events in our parks or open spaces.”

It comes after an illegal block party in Brixton was broken up by police on Wednesday night. Officers said more than twenty police officers sustained injuries in clashes with revellers.