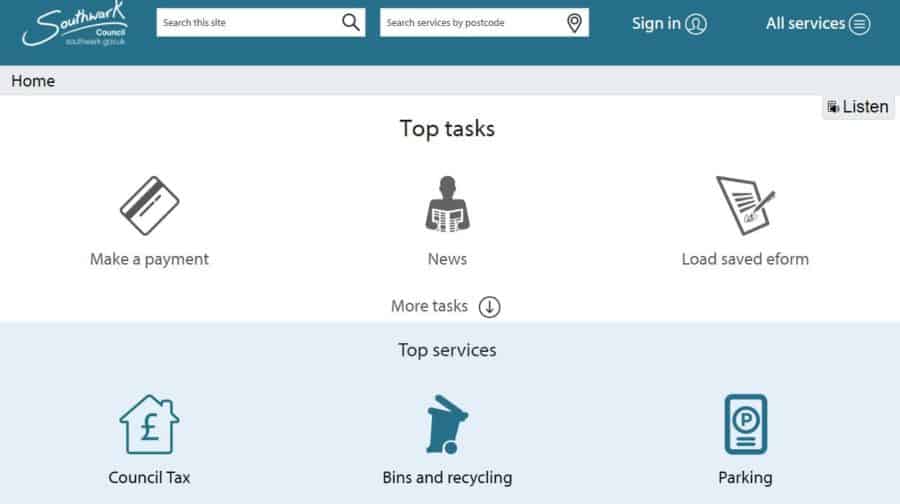 The meeting heard there was significant activity from China, Germany and even Ireland during the attack

A foreign government cyberattack could have been behind technical problems which saw residents unable to access the Southwark Council website, a council official has claimed.

A series of attempted cyberattacks – called distributed denial of service (DDoS) attacks – saw the council’s website down for periods of time during November last year.

Responding to a question about recent technical difficulties on the site, Michael Scorer, the council’s strategic director of housing and modernisation, told councillors that the unsuccessful attacks last year could have come from a foreign state.

He said at an Overview and Scrutiny Committee meeting last week: “It [the recent technical difficulties] was indirectly a follow-on from the cyber-attacks.

“If you want to know what the cyberattacks are, they’re called distributed denial of service attacks. Actually there’s the possibility that it was from foreign governments that were doing it.”

He said that the “sheer volume” of the requests during the “seriously big attack” led council officials to believe the action was deliberate and targeted.

The officer added that it appeared “very deliberate” that they took place over the weekends when traffic to the council website was higher and lower staff levels meant fewer people could respond.

A review of all the site’s security patches as a result of the unsuccessful attacks then caused some glitches with other parts of the site, Mr Scorer explained.

However, Cllr Stephanie Cryan, cabinet member for housing and modernisation, reassured councillors the attempted attacks did not compromise any of the council’s internal systems as the attacks “didn’t actually get into the [site’s] system.”

Contingency plans have also been put in place to prevent a repeat of the problem, she said.