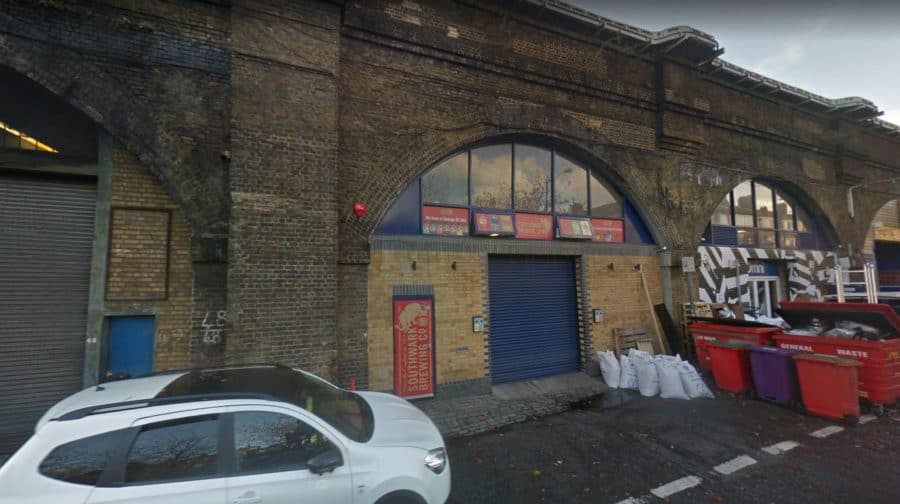 The council has won a magistrates’ court appeal from a Bermondsey beer mile brewery over licensing hours – which a barrister warns could have implications for future applications by other nearby businesses.

In October, licensing sub-committee councillors had refused an application by the Southwark Brewing Company on Druid Street to serve alcohol until midnight on Fridays and Saturdays, plus twenty minutes’ ‘drinking up time’.

Under council licensing rules, businesses in residential areas are only normally allowed to serve alcohol until 11pm, which the company is allowed to do.

The business appealed the decision, arguing the application was dismissed out of hand because the variation was outside of the policy hours without regarding the case on its merits.

However, sitting at Camberwell Green on April 12, District Judge Susan Holdham dismissed the appeal and sided with the council, ordering the business to pay Southwark’s costs.

While not binding for future cases, the ruling “may also lead to a curtailing of future applications in the Bermondsey Beer Mile, particularly those that go beyond Policy Framework Hours,” warned licensing barrister Gary Grant, who was instructed by the council for the case.

In her ruling, District Judge Holdham said the problem was the cumulative impact of businesses with licences in the area. Seventeen businesses within 100m also had alcohol licences of varying times she said.

“I have considered afresh the evidence and indeed I have heard evidence the Licensing Sub-Committee did not hear,” she said.

“I conclude that the application for the variation in the licence should not be granted and that the Licensing Sub-Committee were correct when they came to the same conclusion.”

She said she had dismissed the application primarily to prevent more noise and disruption, particularly for residents of the nearby St John’s Estate, just off Tower Bridge Road.

The judge added in her ruling that the decision did not reflect upon the business owner or the way the business was run.

The Southwark Brewing Company has been contacted for comment.