Councillor calls for Floyd and Stones rehearsal space to be commemorated 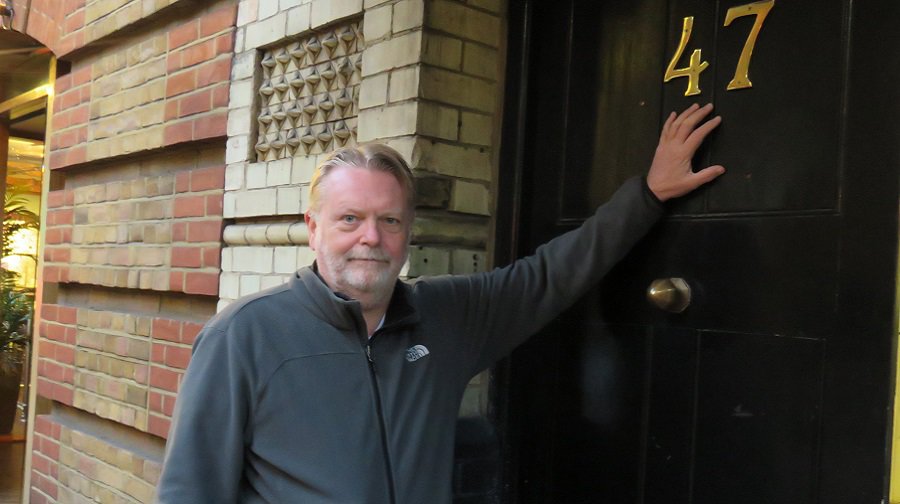 A councillor is calling for a basement where the Rolling Stones and Pink Floyd rehearsed to be commemorated.

Nick Dolezal hopes to have a plaque installed outside of 47 Bermondsey Street.

The basement of the building, used as a warehouse in the past, was once a rehearsal space for big names such as the Stones and the Faces.

It was also where Pink Floyd rehearsed their popular album Dark Side of the Moon.

Councillor Dolezal said he was listening to the Robert Elms Round Your Manor show on the radio when he heard the presenter talking about Bermondsey Street.

“He was talking about what Bermondsey Street was like in the 80s – which I can remember was pretty grim – and they were talking about how things have moved on,” he said.

“Things didn’t start kicking off there until the early 90s; you had all the old traditional leatherworks and the old industrial works before then.

“They were talking about when Rod Stewart met the Faces [at the rehearsal room] and I thought ‘that’s part of my adolescence, it’s the music I listened to when I was 17/18’.

“Someone said it should be commemorated so I thought I would see what I could do.”

Cllr Dolezal said he believed the basement was “worthy of recognition” as it was not just somewhere bands rehearsed.

“It was a rehearsal room but it was also somewhere all these people met up and somewhere bands were formed,” he said.

“It does play into the history of a number of us of a certain age and is a massive part of British music which should be commemorated before it’s forgotten.”