Southwark Liberal Democrats have attacked Labour over the council's decision to no longer hand out free food recycling bags. 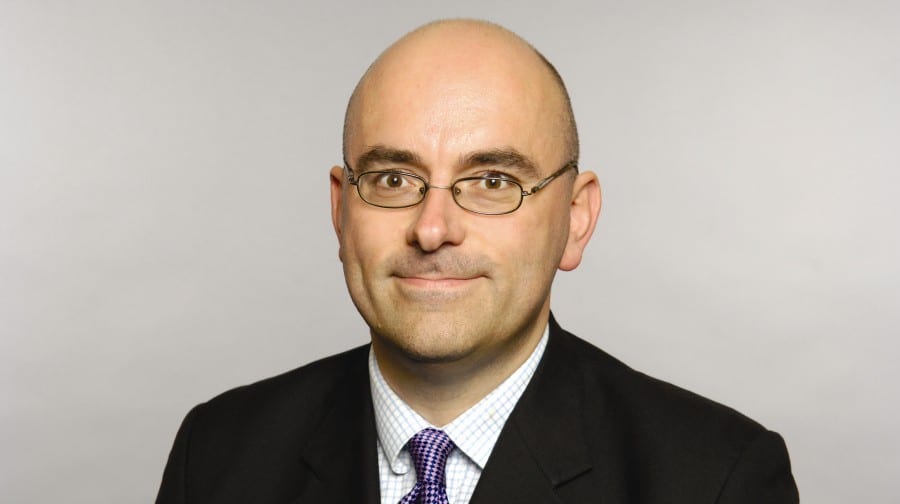 James Barber feels that the new policy is "one of Labour's most short-sighted decisions".

Opposition councillors are seeing red over Southwark Council’s green policy after it was revealed that free food waste bags will no longer be supplied to residents.

However, plans proposed as part of the council’s budget for the upcoming financial year would scrap this policy.

Liberal Democrat Councillor James Barber feels that the money saved by the council is not worth the environmental repercussions.

He said: “This must rank as one of Labour’s most short-sighted decisions – and all for the sake of 38p a year per resident.

“It’s obvious what will happen. If you make recycling harder, people just won’t do it.  This move totally contradicts Labour’s promises to create a greener borough and increase recycling levels.”

The council has suggested that residents can instead buy their own food waste bags for 8-10p each, or wrap food waste in newspaper and keep it in their home until collection day.

Cllr Darren Merrill, cabinet member for environment and recycling, said: “Lib Dems in Government have cut Southwark’s funding by £155 for every household in the borough – as one of the hardest hit councils in the country we have had to make some difficult decisions.

“With recycling waste bags cheaply and easily available from local supermarkets, we felt that making this budget saving was preferable to taking over £100,000 out of the education budget or adult social care, which would have a much more detrimental impact on our younger or vulnerable residents.”

He also highlighted that when the Liberal Democrats ran Southwark Council, the borough had the sixth worst recycling rate in the country. Since 2010, the rate has nearly doubled from 20 per cent to 39 per cent.