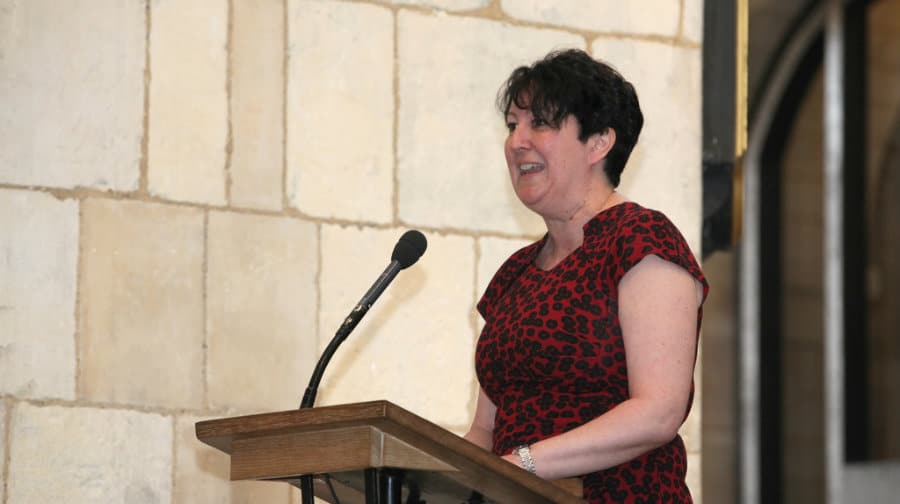 Southwark Council has voiced its “anger” at new government legislation that could see thousands of council tenants forced to pay higher rents.

The Housing and Planning Act was passed into law in May this year. One of its most controversial sections, ‘Pay to Stay’, has been seized on by London politicians and housing campaigners for the “punitive” effect it will have on council tenants.

Though the finer details are still in the making, Pay to Stay will force council tenants with gross household incomes of over £40,000 to pay more rent. Outside of London, it will take effect at £31,000.

Other UK authorities have given guide figures for how much extra their tenants could end up paying. Oxford City Council  has said tenants will pay an extra £150 per year for every £1,000 they earn over the limit.

Councillor Stephanie Cryan, cabinet member for housing, told the News: “[Pay to Stay] means that a family in London with two people earning £20,000 – which really isn’t very much for London – will be hit. This is going to penalise low earners.”

The government has argued the policy is right because tax payers’ money should not be used to subsidise people’s rents if they are earning “higher than average incomes”. The Office of National Statics published in 2015 that the median wage in Southwark is £34,139 per year – slightly below the average for the whole of London. The London Living Wage works out as roughly £18,570 per year.

But Cllr Cryan, in a letter to the government’s housing minister, Croydon MP Gavin Barwell, has called the policy “punitive” and claims it will “break up communities”.

“I would like to think that the housing minister, as a London politician, would understand the issues with housing we are facing, but he has been completely unsympathetic” she said.

“I meet up on a monthly basis with housing cabinet members from all the London boroughs, and many are worried about how they are going to cope with the Act.”

Councils including Southwark, which has over 38,000 council tenants, the fourth highest in Britain, will not be allowed to keep the extra revenue generated from being forced to charge extra to tenants. The money will instead be funnelled back to central government.

Cllr Cryan has also railed against the government’s plans for the burden on councils to collecting information on all of their tenants’ annual earnings.

She said: “It will be intrusive for the council to collect information from all of its tenants on what they earn. It would also be very difficult and costly for the council to work out the average wages of people who are self-employed, whose earnings vary each month.

“I also think it makes a disincentive for people to aspire to earn more if they find they have to pay more rent.

“Frankly this makes me very angry. It shows we have a government that isn’t interested in people who need help and assistance from the council. It shows they care about the one per cent.”

A Department of Communities and Local Government spokesman said:  “It’s simply not fair that hard-working people are subsidising the lifestyles of those on higher than average incomes, including tens of thousands of households earning £50,000 or more.

“Pay to stay better reflects tenants’ ability to pay while those who genuinely need support continue to receive it.”