How do you think £630,000 should be allocated to your neighbourhood? 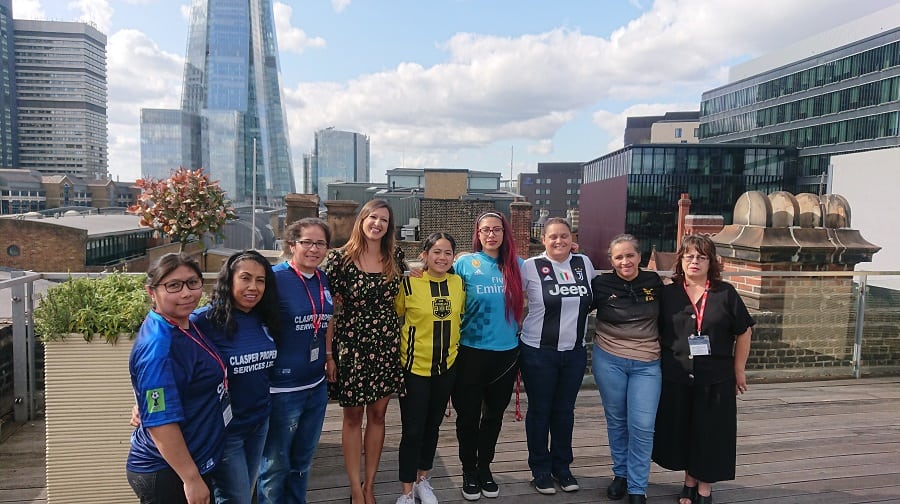 Southwark Council is inviting individuals and community groups to suggest how they would use money from this year’s newly opened Neighbourhoods Fund, writes Rosie Clarkson…

Since the introduction of the new Empowering Communities Programme, each ward in Southwark has greater control over their community meetings. They also manage their own portion of the £630,000 Neighbourhoods Fund, allocated to help local communities.

Highlighting one area the council said that in Elephant and Castle, which is home to a vibrant Latin American community, money was spent last year on La Liga Women’s Football League.

The La Liga Women’s Football League now offers more women and girls the chance to participate in sport and activity. The league has helped more women to become physically active and removed social barriers, bringing different cultures together. The league is cheap, to ensure that it is open to as many women as possible.

Cllr Rebecca Lury, Cabinet Member for culture, leisure, equalities and communities said: “I was impressed by the variety of local projects which were put forward last year. I would encourage everybody who lives in Southwark to team up with their local communities and add to this round of Neighbourhoods Fund applications.”

The Neighbourhoods Fund is open to applications until 7 October and successful projects will be announced at the borough’s five area meetings, in January 2020.

Southwark NewsNewsHow do you think £630,000 should be allocated to your neighbourhood?